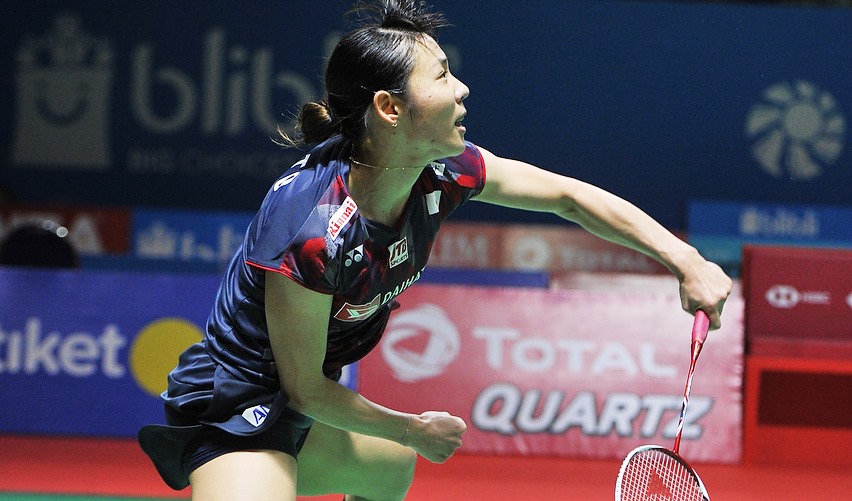 In a match the Spaniard aas favoured to win, especially after seizing the first game easily and sitting pretty in the second, her rival saved four match points and levelled the honours before completing a miraculous about-turn in the decider, mixing dogged defence with resolute attack – 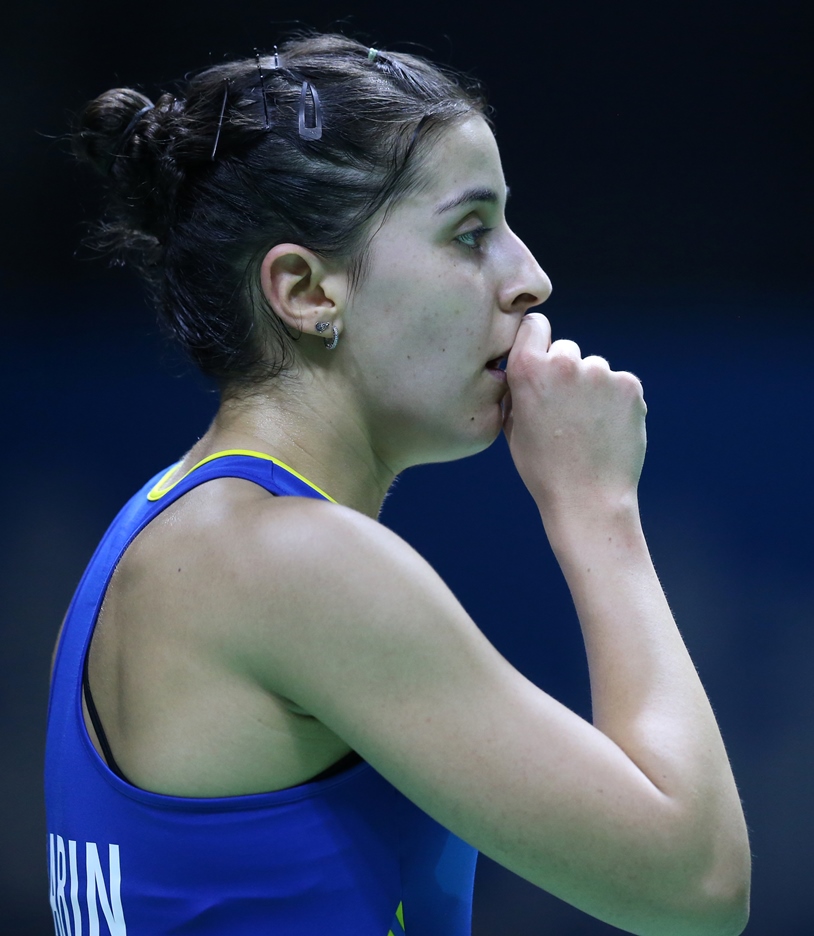 her winning incursion a barrage of crisp blows, the last of which cut through Marin’s desperate resistance.

Sato (featured image) jumped and screamed as the scoreboard flashed 11-21 22-20 21-18 to confirm her passage to the second round at Istora Senayan.

“I was surprised by her speed in the first game but, in the second, I was getting used to it and that allowed me to catch up,” said the Japanese player who prolonged the night another half hour when Marin was 20-16 up in the second game.

“I am really happy. I always get good results here and lots of crowd support.”

While 27-year-old Sato revelled in her astounding comeback – which was helped by a sudden flurry of easy errors from across the net – Marin was left to ponder how one of her greatest weapons had deserted her yet again. Once a competitor whose mental strength and ability to crush opponents at will were her calling card, the Olympic champion now lacks that killer instinct and is visibly concerned when she gets into trouble. Many times in this encounter, the 25-year-old glanced worriedly at her coaching corner as her game unravelled as it has versus the likes of Tai Tzu Ying (Malaysia Masters) and Ratchanok Intanon (All England) from similar positions this season.

“I don’t know what happened. I am disappointed with my game today,” said Marin, struggling for words but ultimately acknowledging her mental fragility as a key factor.

“It is a big problem. I lost my confidence at the end of the second game. I need to learn from that and how to handle these situations.”

Complimenting Sato’s determination – “she fought until the end” – the No.6 seed will now turn her attention to trying to win a third World Championship at month-end in Nanjing, China.

Kidambi Srikanth may also be focusing on a World title now after losing his Men’s Singles crown the first time of asking. Again, Kento Momota proved too good for the Indian though Kidambi took some consolation from playing better than he did in their semi-final in Malaysia last Saturday. Displaying greater variation and clearly surprising his rival at times, the 2017 winner forced Momota to dig deeper for tonight’s 12-21 21-14 21-15 victory.

“I was in the match until the first half of second game. I gave him too many easy points which I cannot afford against top players. I should have kept more shuttles in and hit more smashes without mistakes. They are small things but they cost me the match. If I had played ten per cent better, I would have definitely won today,” assessed Kidambi.

There was some joy for India in the next match on centre court as Pusarla V Sindhu dodged birthday blues to beat the blossoming Pornpawee Chochuwong. On the eve of turning 23, the No.3 seed rebounded from dropping the second game to win 21-15 19-21 21-13, booking an appointment with Japan’s Aya Ohori who will be seeking to spoil Pusarla’s celebrations. Ohori defeated Beiwen Zhang of USA, 21-15 21-23 21-11. Following Pusarla on court, Lee Chong Wei also averted late-night danger, withstanding the pressure from Ng Ka Long to triumph in their Men’s Singles clash – 21-15 18-21 21-10. That kept the Malaysian veteran on course for his seventh title in Jakarta, having just claimed his 12th crown on home turf last Sunday. 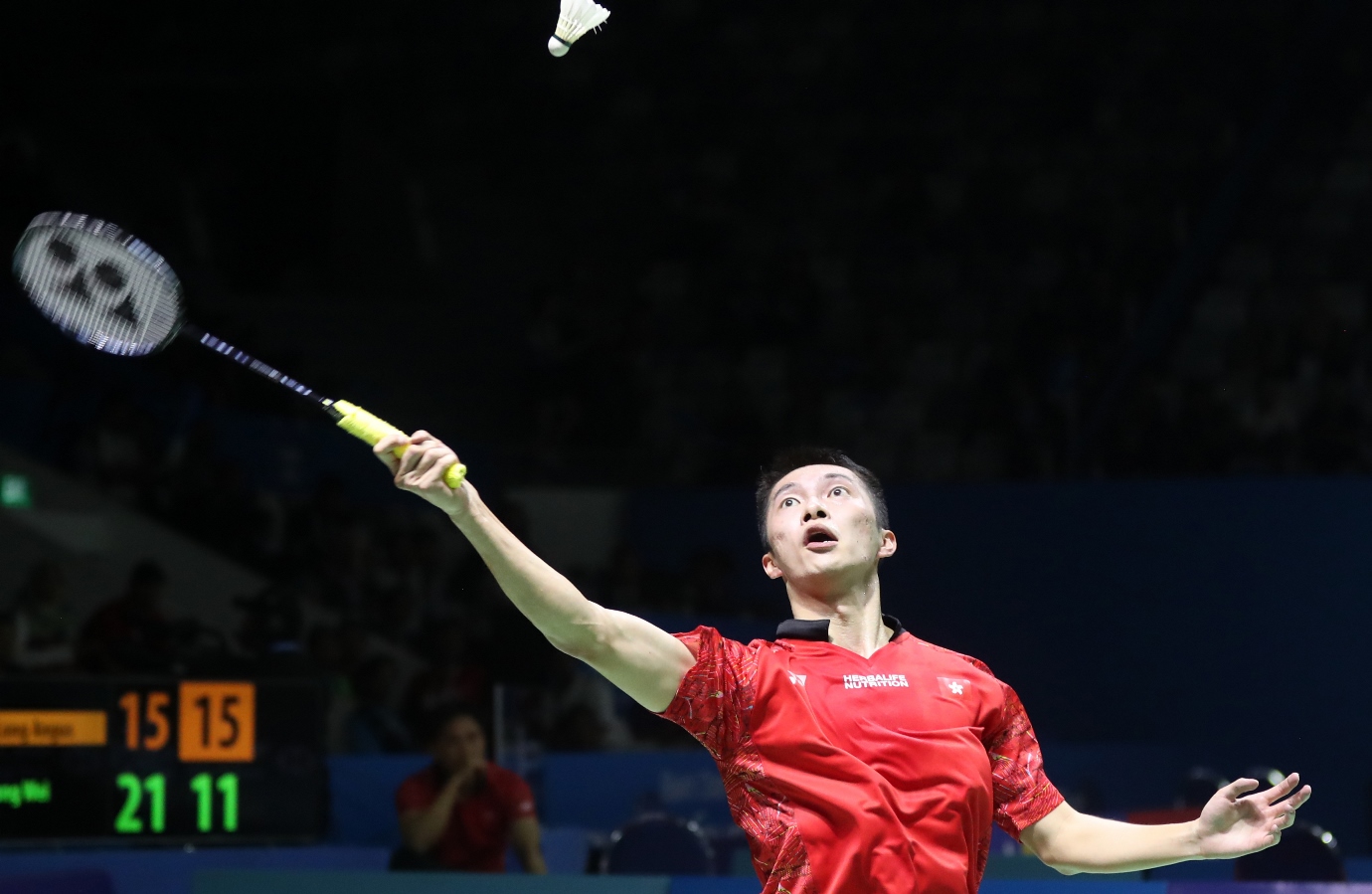 There’s little novelty for Lee to experience on court but the 35-year-old will face a new challenge in the second round, having never played Denmark’s Anders Antonsen. The latter beat Japan’s Kenta Nishimoto, 21-14 25-23. Antonsen’s team-mate, Hans-Kristian Solberg Vittinghus, benefited from the retirement of No.2 seed Son Wan Ho of Korea due to a recurring problem with his left calf.

The news was not good for Denmark in Women’s Doubles as Kamilla Rytter Juhl/Christinna Pedersen uncharacteristically succumbed in the first round for the second successive week. After appearing to have the measure of their opponents, the All England champions were in all sorts of trouble against Hsu Ya Ching and Wu Ti Jung, falling 17-21 21-5 21-9 to the Chinese Taipei pair.

“Their defence was very strong and we couldn’t find any points,” said Juhl candidly.

Admittedly surprised with how the Danish No.3 seeds wilted, Hsu and Wu said they focused on maintaining their level of play and are keen to reach at least the quarter-final in the second Super 1000 event of the HSBC BWF World Tour season. 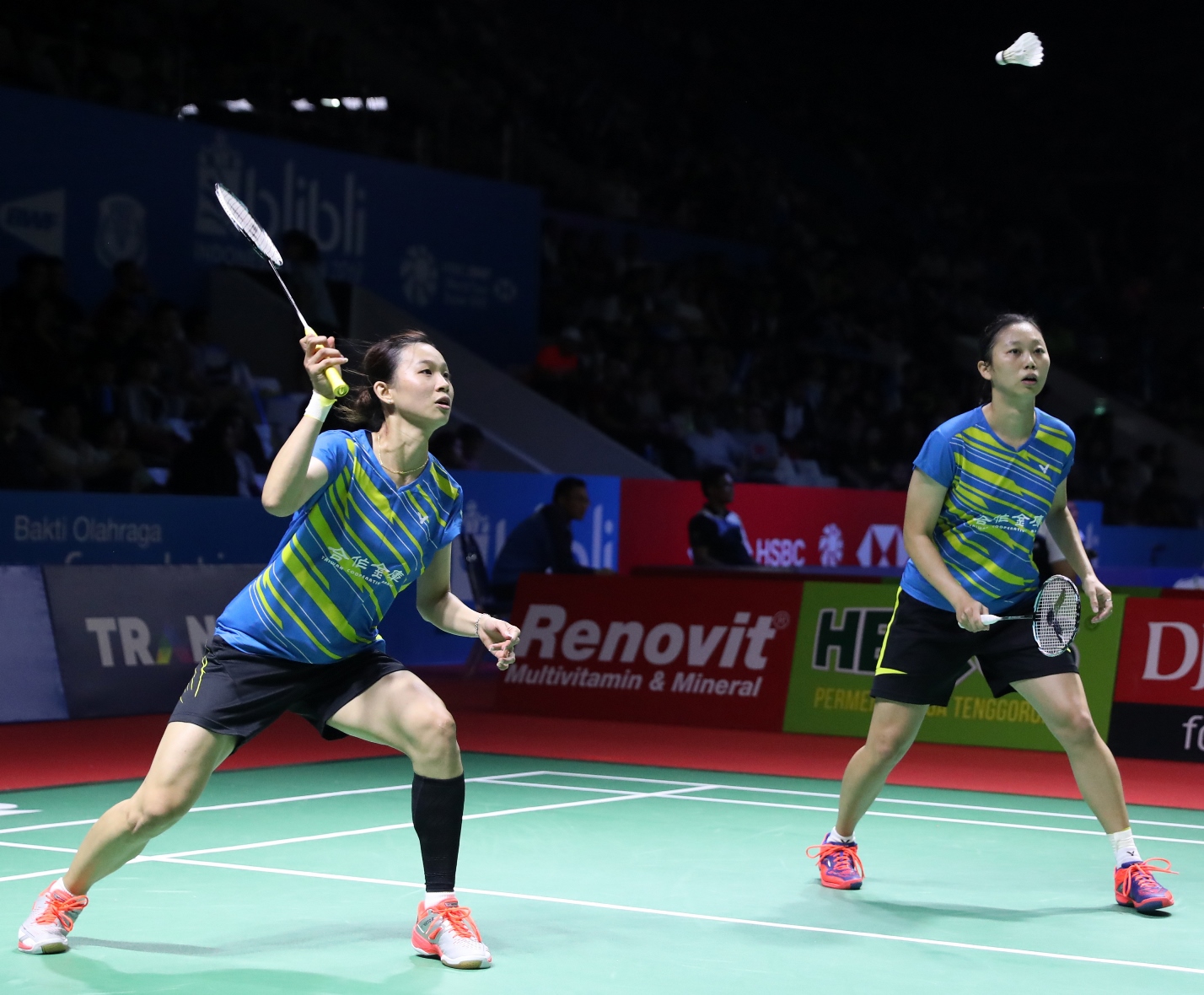 There was almost another upset in the category with Bulgaria’s Stoeva sisters – Gabriela and Stefani – jolting Lee So Hee/Shin Seung Chan. Cruising at 16-8 in the decider, the Koreans suddenly found themselves locked 20-20 with the European champions who, having battled admirably, committed two errors to spare the No.6 seeds’ blushes: 21-15 10-21 22-20.

“We concentrated on net play because of the windy conditions and we tried to keep the shuttle flat,” said a jubilant Ardianto. 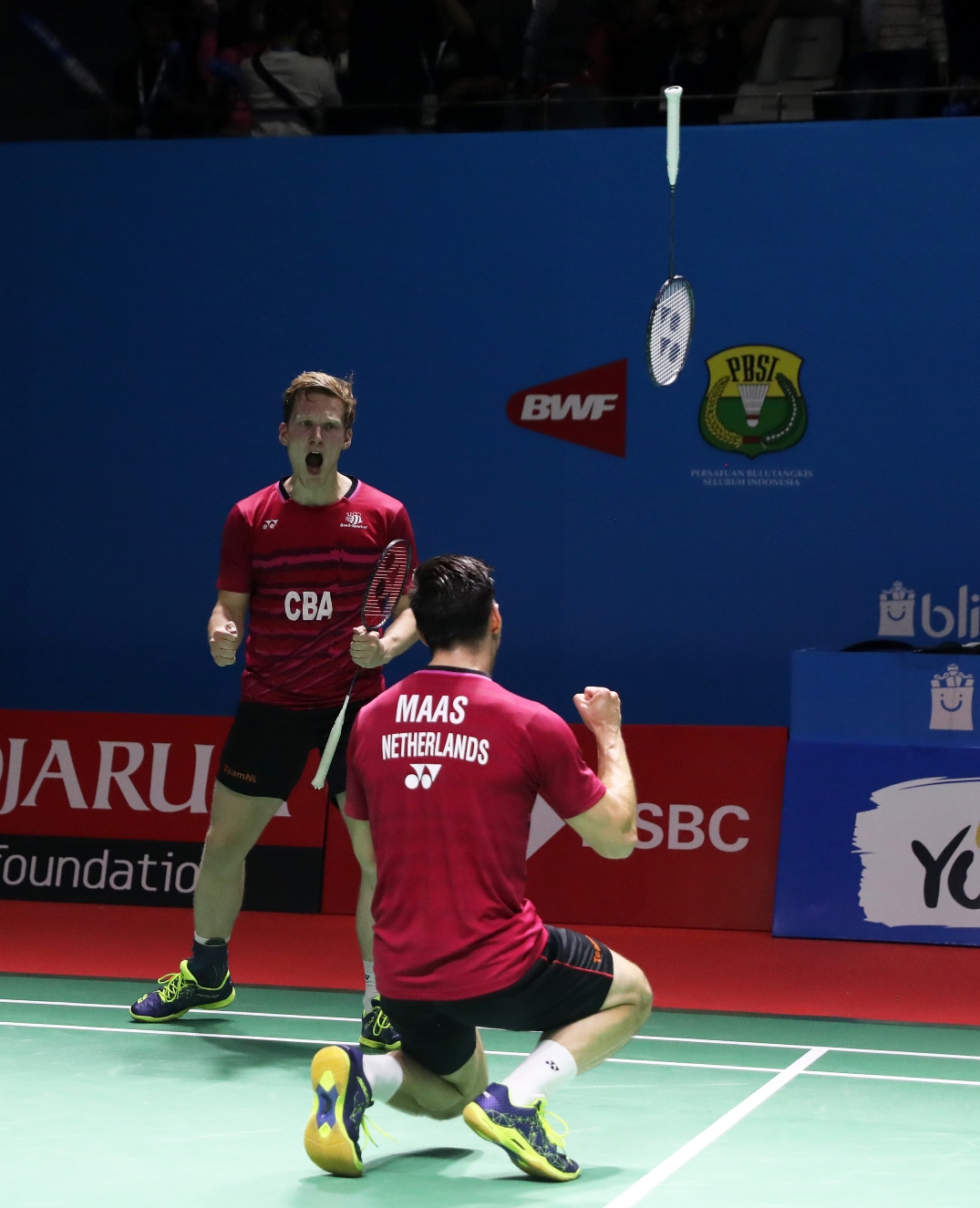