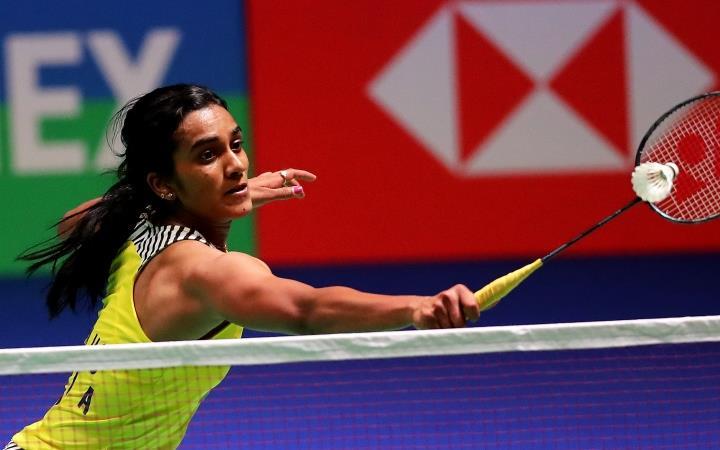 Another ‘Lin Dan versus Lee Chong Wei’ classic and a World Championship repeat – featuring Nozomi Okuhara against Pusarla V Sindhu – are among the red-hot quarter-finals slated for tomorrow at the YONEX All England Open Badminton Championships 2018.

Having survived a test from his Korean namesake, Lee Dong Keun, in today’s second round (21-6 13-21 21-18), the Malaysian maestro will seek to defend his Men’s Singles crown versus his arch-rival. The Chinese superstar polished off Wang Tzu Wei of Chinese Taipei,
21-13 23-21, to advance to the last eight at Arena Birmingham.

“I don’t think there is another pair of opponents who have played against each other so many times. Tomorrow I will try my best to beat him,” said a determined Lin who holds an imposing 27-12 advantage in their head-to-head record.

Lee, aged 35, is also relishing the mammoth showdown, declaring: “I can see it being a great match between me and Lin Dan. I hope I can play well and enjoy it.”

On the Women’s Singles side, either World champion Nozomi Okuhara or the rival she beat for that coveted honour last summer – Pusarla V Sindhu – will progress to the semi-finals. The two will be across the net from each other, having come through their second-round fixtures in contrasting fashions; Japan’s Okuhara with a smooth win over Fitriani Fitriani of Indonesia (21-13 21-15) while Pusarla had to claw back from 12-16 down in the third game of her match. 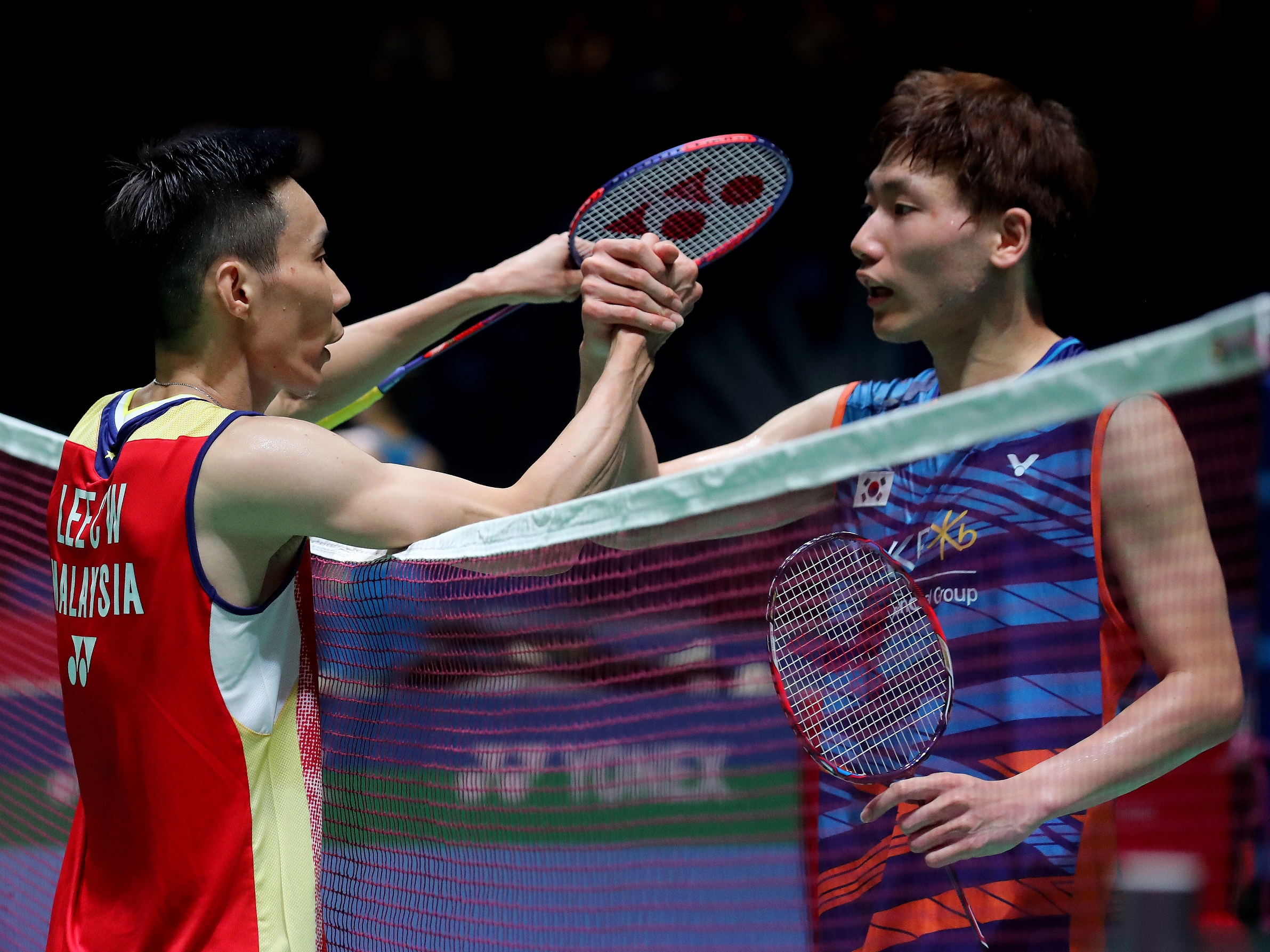 Facing her second Thai opponent in a row, the lanky No.4 seed from India breezed through the first game versus Nitchaon Jindapol only to find herself outplayed in the second game. Despite leading the third game until the last changeover, Pusarla (featured image) suddenly found herself perilously perched as a confident-looking Jindapol zeroed in on the finish line. In a do-or-die roll of the dice, Pusarla attacked relentlessly and was rewarded with five straight points to go ahead 17-16. Jindapol struck back with two points for an 18-17 lead but lost the next three points as Pusarla engaged in some gutsy net play that earned her the hard-fought victory: 21-13 13-21 21-18.

“It was almost over but I told myself to keep fighting. At the end, I tried to focus on every point and not think about winning the match. She is not an easy player. She has good strokes. I should have played more patiently and not made so many unforced errors – but I am happy to pull out this tough match,” said 22-year-old Pusarla.

“I hope I can come back stronger tomorrow. I hope I can play my game. It’s not going to be easy, of course, it’s the All England quarter-finals so I must be prepared for a big match.”

Talking about big matches, Indonesia’s Hafiz Faizal/Gloria Emanuelle Widjaja savoured the biggest win of their careers, shooting down their illustrious compatriots, Tontowi Ahmad/Liliyana Natsir in a Mixed Doubles humdinger that was decided by sudden death. A brave Faizal seized his opportunity to smash the shuttle towards Natsir’s hip and the veteran star could only parry wide as celebrations erupted across the net – the top seeds and World and Olympic champions were out! 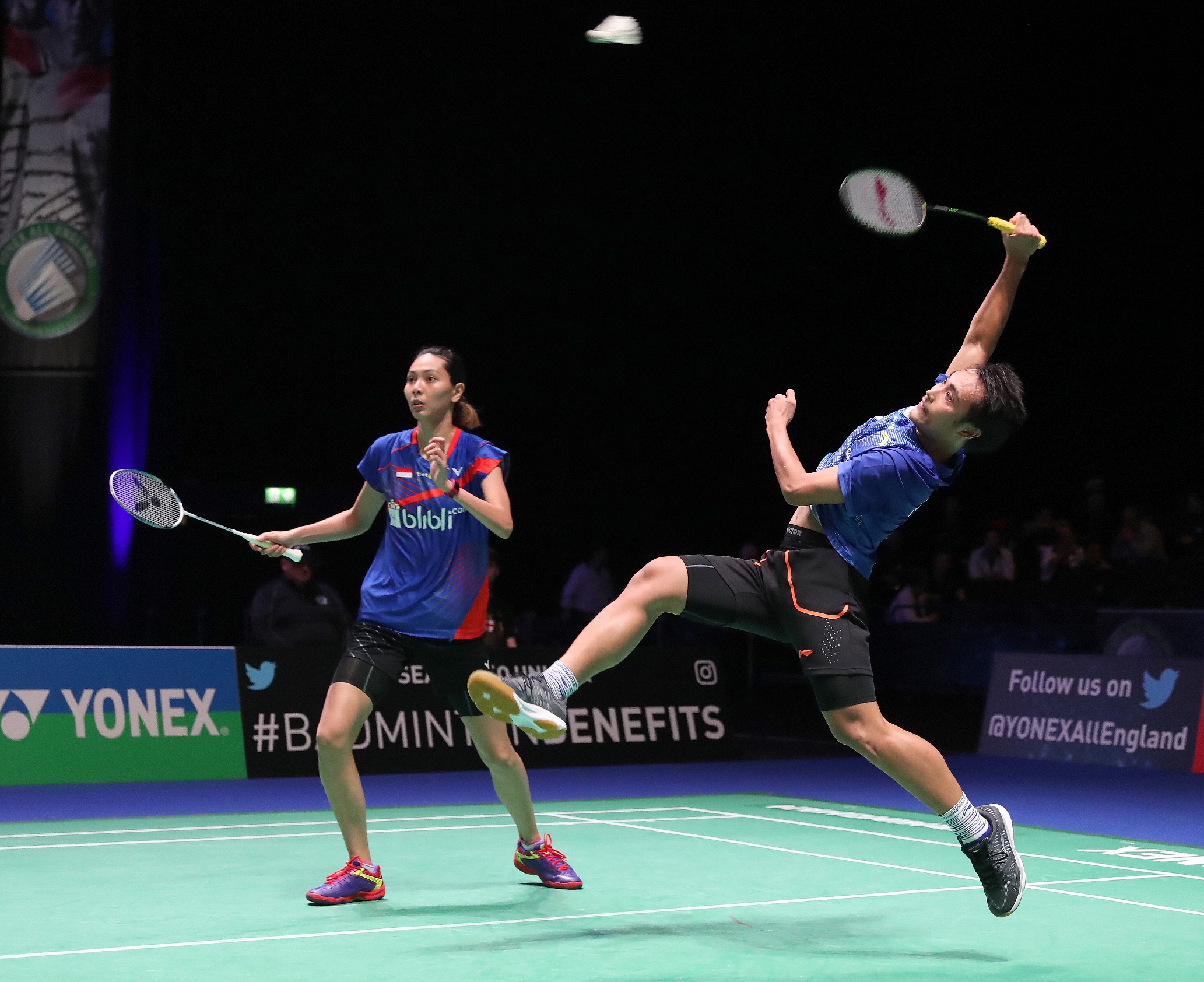 Basking in the spotlight of their 18-21 21-15 30-29 upset, Faizal and Widjaja said they played freely with nothing to lose, benefiting from the experience of training with the accomplished duo on a daily basis.

“I was able to anticipate where the shuttle would go and that was important,” revealed Widjaja, whose partner hopes they can reach the semi-finals in their first All England outing.

A disappointed Natsir, 32, blamed easy errors for their loss, noting that as the senior pair they should have capitalised on their chances to seal the deal.

The lament was much the same for Men’s Singles hopeful, Kidambi Srikanth, who squandered two match points, en route to defeat by Huang Yuxiang. The Chinese contender triumphed 21-11 15-21 22-20, winning the last four points.

“I kept attacking and played confidently, even at the end, and that was the key to beating Srikanth,” assessed Huang.

Women’s Singles saw Denmark’s Mia Blichfeldt stun Michelle Li a day after the Canadian had bounced Thai ace, Ratchanok Intanon, from the tournament. It was a completely different tale today as Li was not allowed to settle as Blichfeldt impressed in her All England debut.

“I played very aggressively and went on the offensive. It was very important to get to the net and I managed that. This is a good feeling. I am very happy with the match and that I kept my nerve. 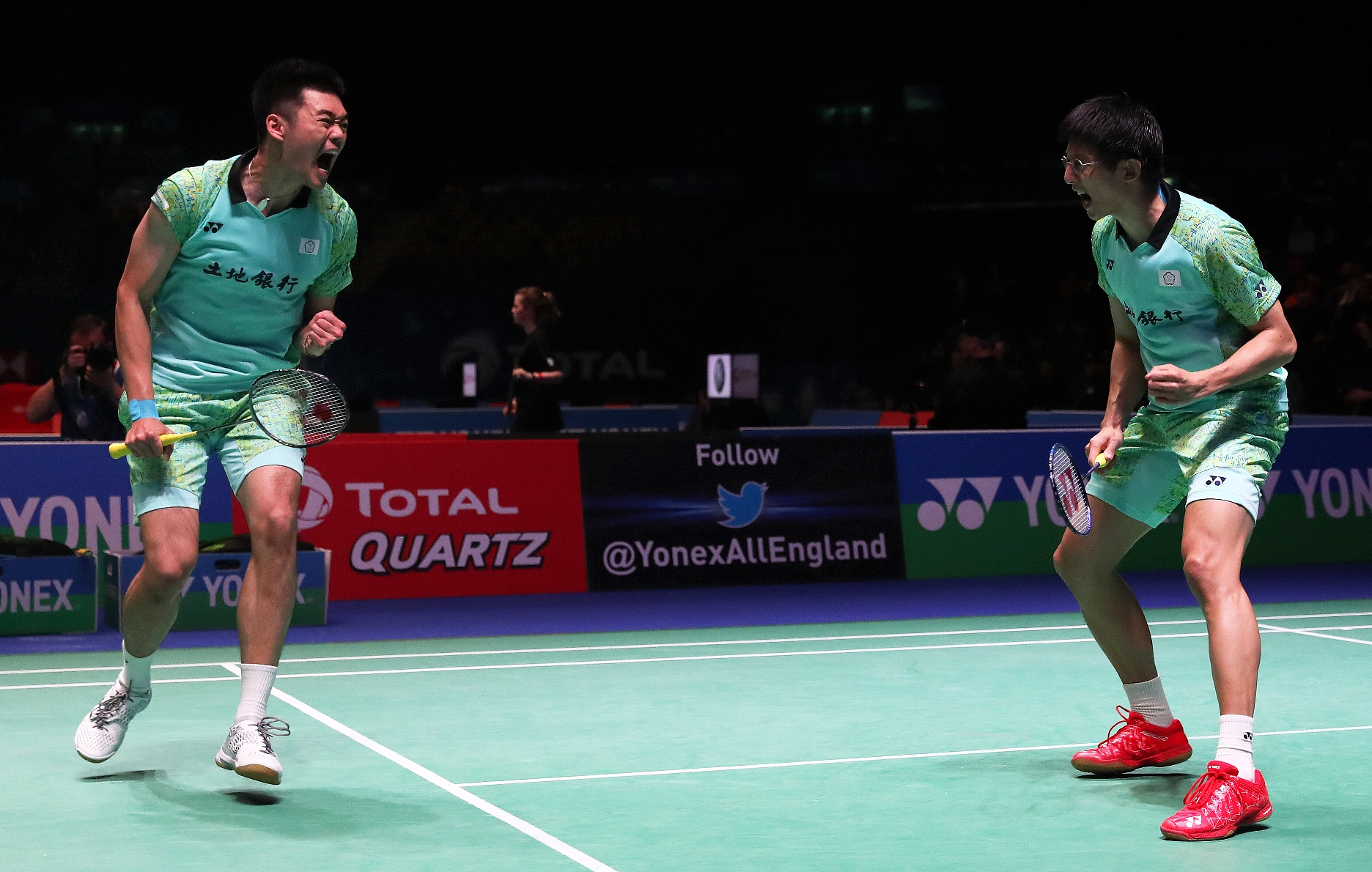 “This was an uphill match. It was just pure luck,” conceded a relieved Boe in the aftermath of the nail-biter which earned them a quarter-final versus Malaysia’s Goh V Shem and Tan Wee Kiong.

All eyes will still be on title-holders, Marcus Fernaldi Gideon and Kevin Sanjaya Sukamuljo, in this category as the Indonesians take on Chen Hung Ling/Wang Chi-Lin (Chinese Taipei) in the last eight.

Elsewhere, China boasts three pairs in the Mixed Doubles quarter-finals and Japan four in the Women’s Doubles, including the same-country, tongue-twisting clash with Misaki Matsutomo and Mayu Matsumoto. 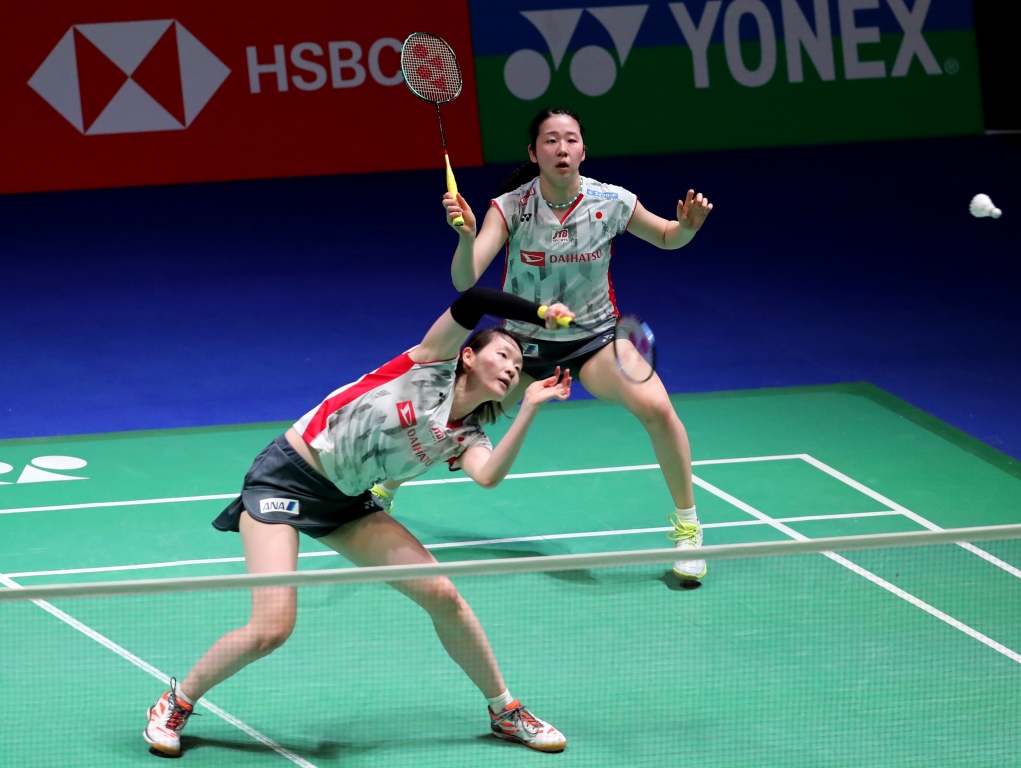