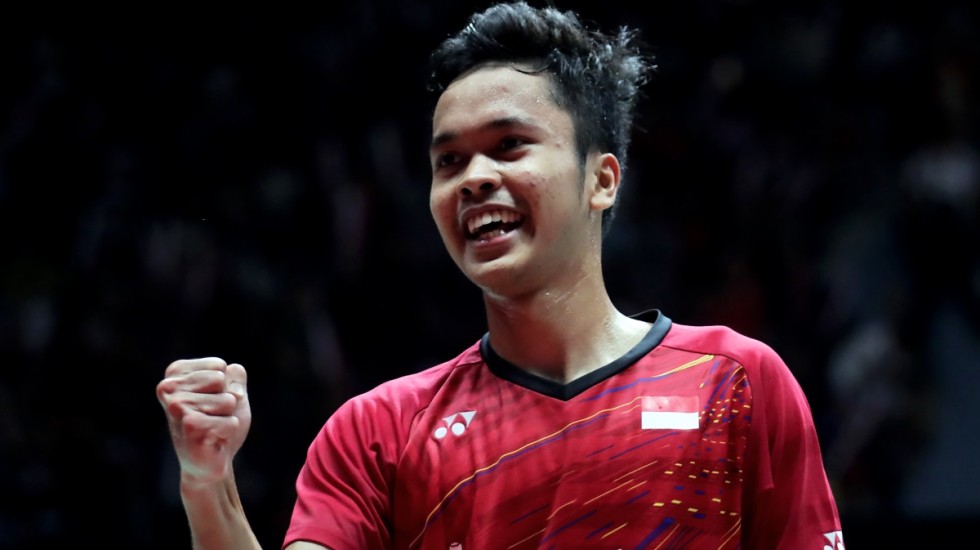 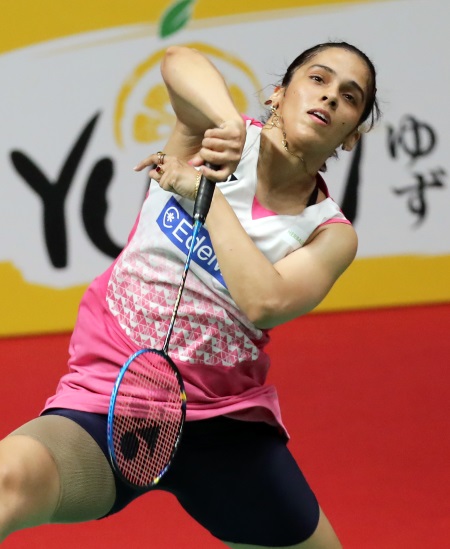 Indonesia enjoyed a spectacular Saturday at the Daihatsu Indonesia Masters 2018, earning a shot at four titles in Jakarta.

Men’s Doubles top seeds Marcus Fernaldi Gideon/Kevin Sanjaya Sukamuljo were never threatened by India’s Satwiksairaj Rankireddy/Chirag Shetty as they eased through 21-14 21-11. Up next for the Minions are second seeds Li Junhui/Liu Yuchen, who held off Chinese compatriots and World champions Liu Cheng/Zhang Nan 26-24 14-21 21-12.

The only final without Indonesian presence will be the Women’s Singles. India’s Saina Nehwal overcame Malaysia Masters champion Ratchanok Intanon in a tight match, 21-19 21-19, and will take on top seed Tai Tzu Ying (Chinese Taipei), who was triumphant over China’s He Bingjiao 19-21 21-15 21-15. Nehwal will have recent history against her as she has lost their last six encounters. 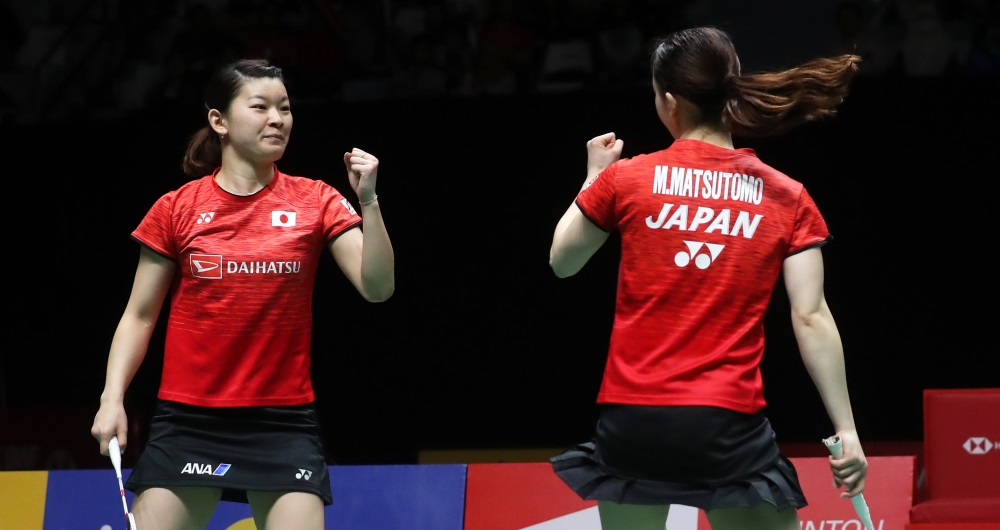 “It was tough,” Nehwal said, talking of her recent injury troubles. “After knee surgery, an ankle problem. When your time is bad, it is bad. So, I am happy that I came out of it. I kept myself relaxed and calm. I was finding ways on how to win. So finally the winning happened.

“For me last season was not good. I was losing first, second round or maximum quarter-finals. So the training that I did before this, two weeks after the PBL (Premier Badminton League), was quite good. I’m not really up to the mark but I am happy that I am moving well. 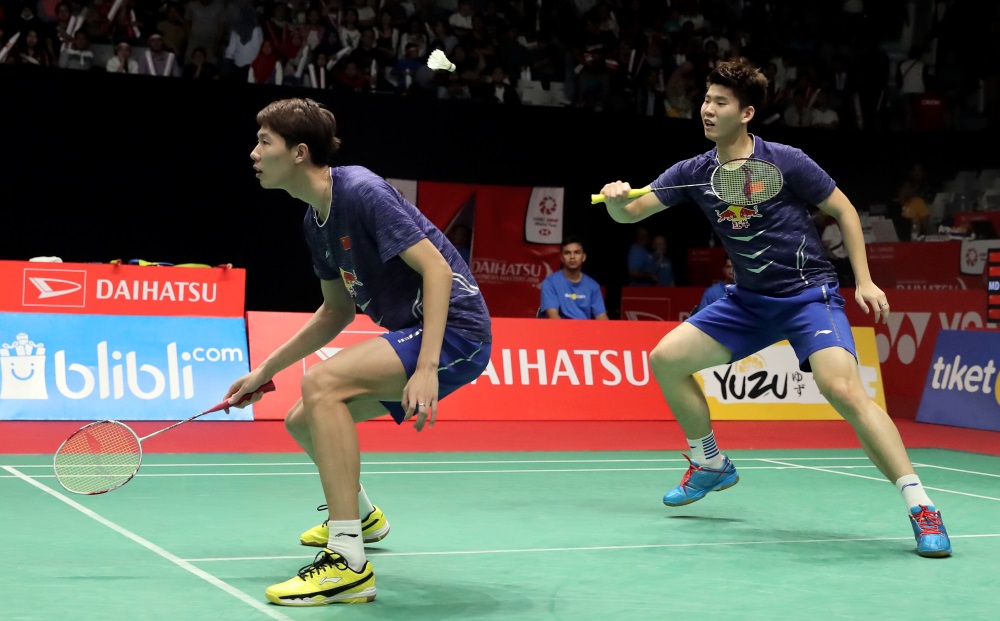 Talking about her final, Nehwal said she was confident.

“I have the confidence, because I have beaten these players before. But the touch was missing. I was not able to cross the rounds because my fitness was not up to the mark. But in this tournament, I can see that my fitness is good. I’m able to hit well, move well. So automatically the results are coming.

“The crowd here really supports me and hopefully, it will be like a dream come true tomorrow.”