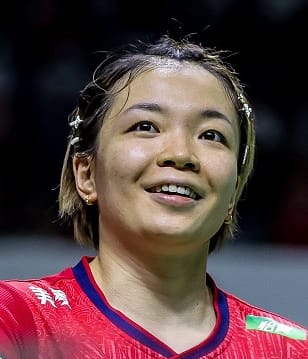 When and where you began playing, and why this sport?
"She first tried badminton at age four. She fully took up the sport at age seven at the Meizhou City Amateur Sport School in the People's Republic of China."