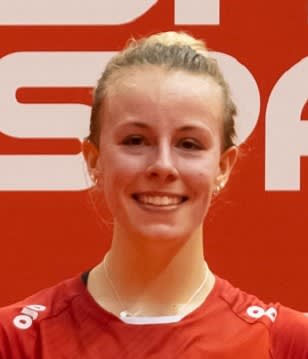 Professional Since: I started competing when I was 11 years old

Any previous Olympics Games competed in and results?
"Youth Olympics 2014"

Sporting ambitions?
"I want to be the best"