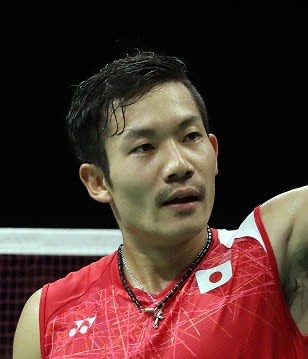 When and where you began playing, and why this sport?
"He began playing badminton at age nine in Yatsushiro, Japan. Badminton was a popular sport in his hometown."

Sporting awards / Honours (so far)?
"He and doubles partner Takeshi Kamura received the Japanese S/J League's Most Valuable Player Award in 2012 and 2018."

Sporting ambitions?
"To win a medal at the 2020 Olympic Games in Tokyo."