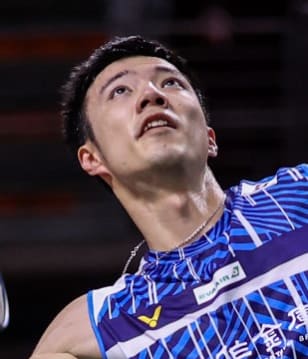 When and where you began playing, and why this sport?
"I began playing when I was 7 because I am interested in Badminton"

Sporting awards / Honours (so far)?
"He was presented with the Best Male Athlete and Best Sport Spirit awards at the 2017 Sport Elite Awards Ceremony in Chinese Taipei."