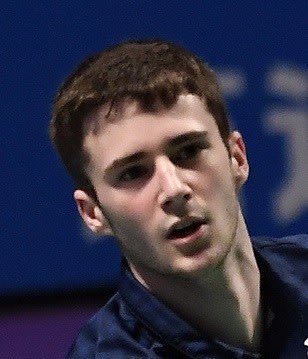 When and where you began playing, and why this sport?
"Aged 4 at a local club in Mauchline. Both of my older sisters played, so I went along too, and stayed."

Sporting ambitions?
"To medal at both Olympics and Commonwealth Games"