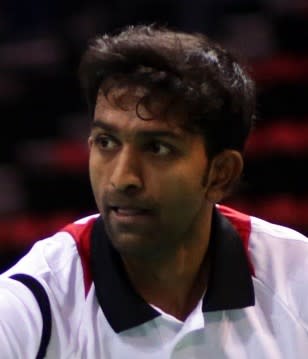 Professional Since: In 2007 state level in Yevara senior championships where I won the gold medal in doubles.

When and where you began playing, and why this sport?
"I played school's national and university cricket but there was no affiliation of our state for open tournaments in cricket so that is why I started playing badminton in my home town of Ambikapur."

Sporting ambitions?
"To play in the Olympic Games and to win medals for my country."