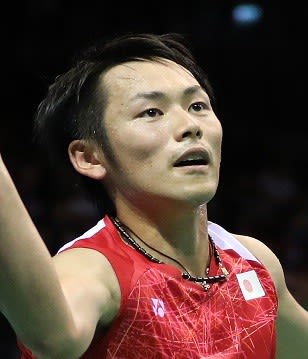 When and where you began playing, and why this sport?
"He took up the sport at age six in Karatsu, Japan, and began competing seriously in grade two of primary school at Nanayama Monkeys in Japan. His parents played badminton recreationally and introduced him to the sport."

Sporting ambitions?
"To win a medal in the men's doubles event at the 2020 Olympic Games in Tokyo."