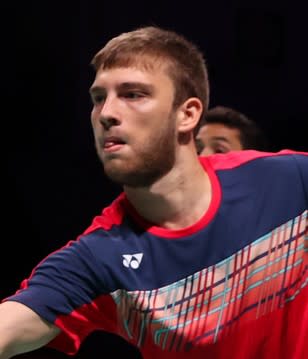 Professional Since: I played my first tournament, when I was 10 years old,

Sporting ambitions?
"To become the best"