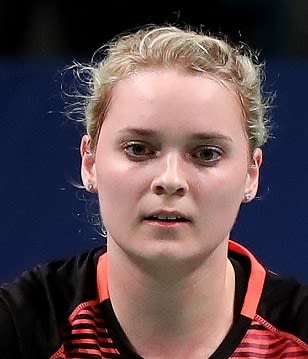 Any previous Olympics Games competed in and results?
"None"

When and where you began playing, and why this sport?
": When I was 5 years old in Greve. I started because my big brother was playing."

Sporting awards / Honours (so far)?
"None"

Sporting ambitions?
"Participate in the Olympic Games and hopefully win a medal."