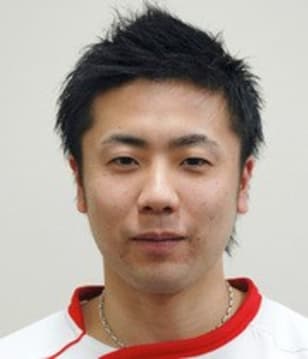 When and where you began playing, and why this sport?
"1993"

Sporting awards / Honours (so far)?
"In 2016 he was presented with the Minister of Education, Culture, Sports, Science and Technology Award in Japan. He and his playing partner Kenichi Hayakawa received the Badminton Nippon League's Most Valuable Player Award in 2013 and 2015."