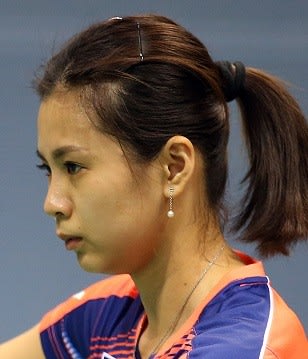 Professional Since: At the age of 11

Any previous Olympics Games competed in and results?
"Group Stage in 2012"

When and where you began playing, and why this sport?
"I started playing when I was 9, at one of the badminton courts. My dad encouraged me to take up badminton."

Sporting ambitions?
"To be a medalist at the 2016 Olympics"