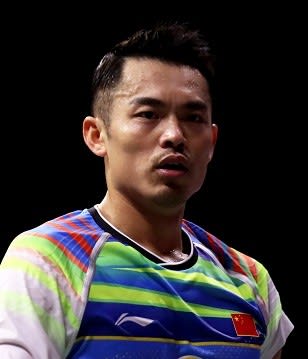 When and where you began playing, and why this sport?
"I find that badminton is a great sport because not only does it keep one physically fit, it is an excellent social activity for friends to gather, and have a fun and relaxing time together."