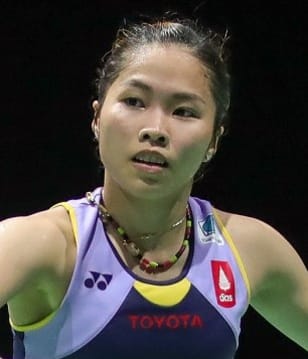 Any previous Olympics Games competed in and results?
"2012 in LONDON Quarterfinal"

Sporting ambitions?
"To win an Olympic gold medal and to be number one in the world."