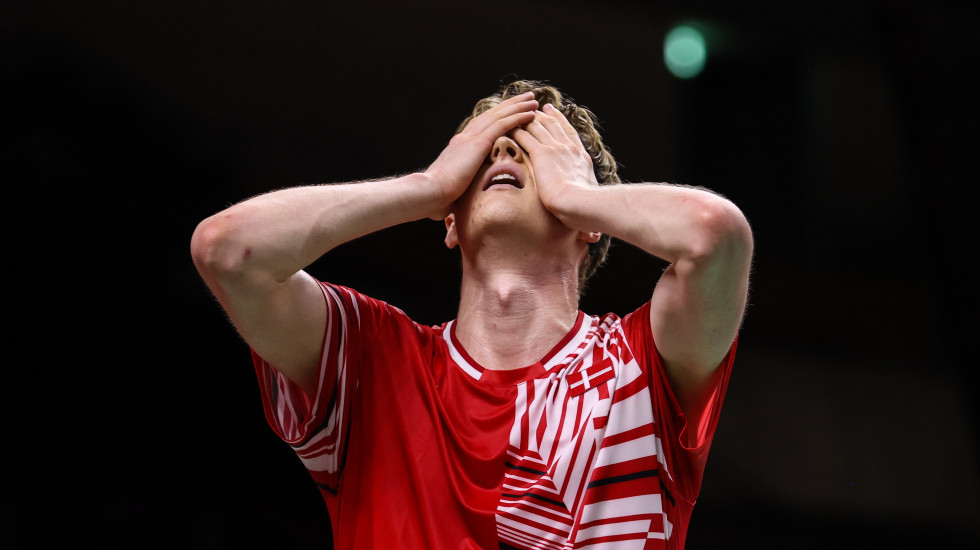 A forlorn Anders Antonsen stared vacantly as he sought to rationalise his semifinal capitulation to compatriot Hans-Kristian Solberg Vittinghus at the TOYOTA Thailand Open during the second week of the Asian Leg. 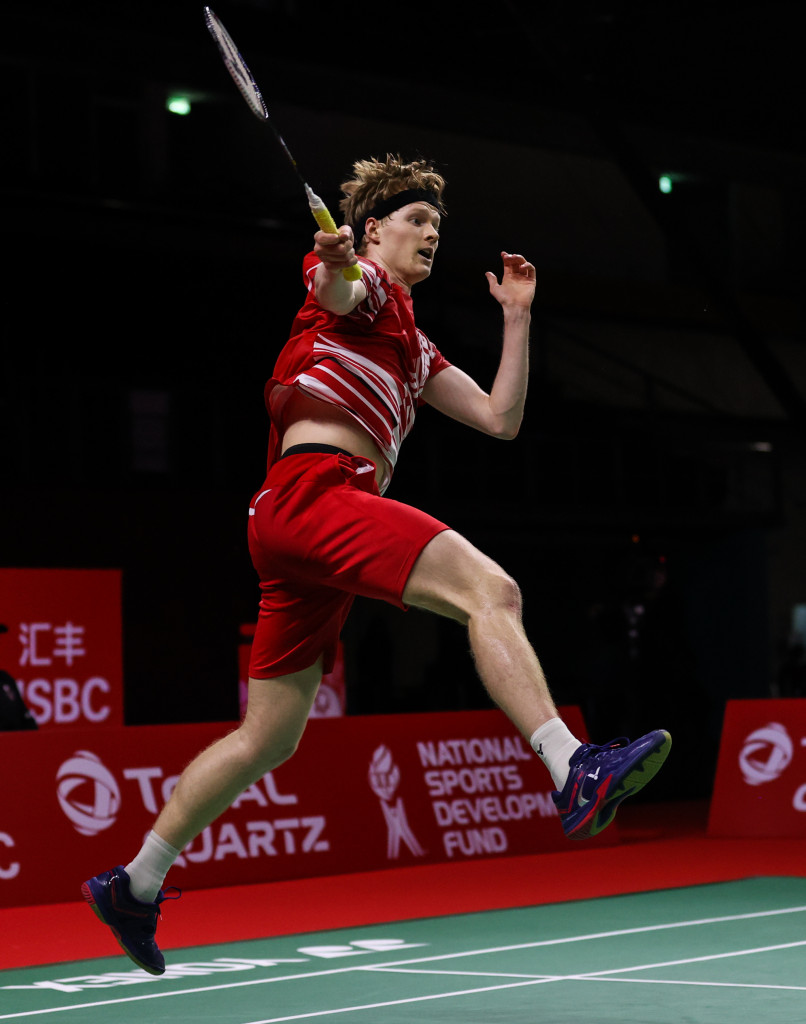 It had been a performance quite unlike anything seen in the career of the 23-year-old Dane. Antonsen was as far away, mentally, from the court as he could be. He stalled between points, circling the court and taking an eternity to get ready after each rally, while his older opponent, who had spent much more time on court through that week, looked far fresher and hungrier.

“It was a weak performance… I don’t know… I was finding myself angry and distracted. I just wasn’t in the zone mentally. Big disappointment. I was frustrated all the time, couldn’t find any solutions. Also, a bit tired from yesterday, but it wasn’t that bad.

“Just frustrated all the time, and focussing on everything outside the match. I was not in the zone, I will have to find out why.”

Just a week later, Antonsen was to win the biggest title of his career, the HSBC BWF World Tour Finals 2020.

It was all so different from that bleak Saturday, when he was lost for answers.

Yet, until the very last day, Antonsen hadn’t looked like discovering his best form. The semifinal was a close affair, with the Dane pulling through only in the closing stages against Wang Tzu Wei.

Everything pointed to a hat-trick for Viktor Axelsen. The All England champion was on a roll – he was on a 29 match-winning streak, and had dropped just one game in three weeks in Bangkok.

What unfolded was the biggest turnaround of the Asian Leg.

To Antonsen, it was apparent that, given his own physical condition and Axelsen’s form, he couldn’t outplay his compatriot in a long match. On the morning of the match he laid out his strategy in a video for fans:

“Even though I’m confident and believe in my own abilities, I’m also very strategic about how I spend my energy, and I’m really calculative on the court. I know I’m not going to last three tough games today, my body is just not in the right condition to do that, so I have to win in straight games. If I don’t get the first game, and if I spend too much energy in the first game, I believe that it will probably be over for me. I need to do everything I can do win that first game, and then I think if I succeed in doing that I’ll try to push hard in the first few minutes of the second game, and if I don’t get a big lead, I’ll drop the set and try to come out rushing really hard in the third game again.

“The worst thing that could happen for me is losing the first game. That would probably be the end of the match. I need to be really calculative with my resource today and try to find two games.”

That’s exactly how it panned out.

Antonsen was able to play at just the right pace, employ the right strokes, in neutralising Axelsen’s threat. Given Axelsen’s dominance at attack, Antonsen not only denied him the pace to feed off but also found the exact length to prevent the missiles coming in. It was a finely-tuned, defensively sound performance, with Antonsen staying alert for half-chances. Not even an Axelsen comeback from 9-15 to 17-16 could throw him off track.

“I’m shocked and I’m so, so happy of course. It’s overwhelming,” Antonsen said, after pulling off what had seemed unlikely, given his opponent’s form.

“It’s amazing to get a title as big as this one. It’s hard to process and I don’t even know what to say. I’ve had a tough month, things have not been working well for me and I’ve been struggling a lot, so to win here is unreal. Today I was fighting hard, thinking not to attack too hard and then trying to get good length on my lifts, because we know he has a great attack. Patience was key. I had to be very calculated.”