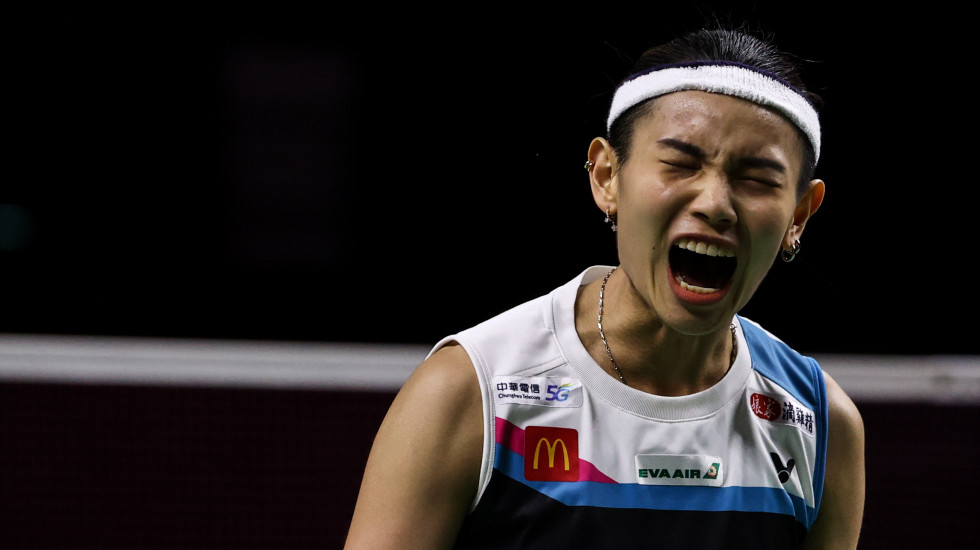 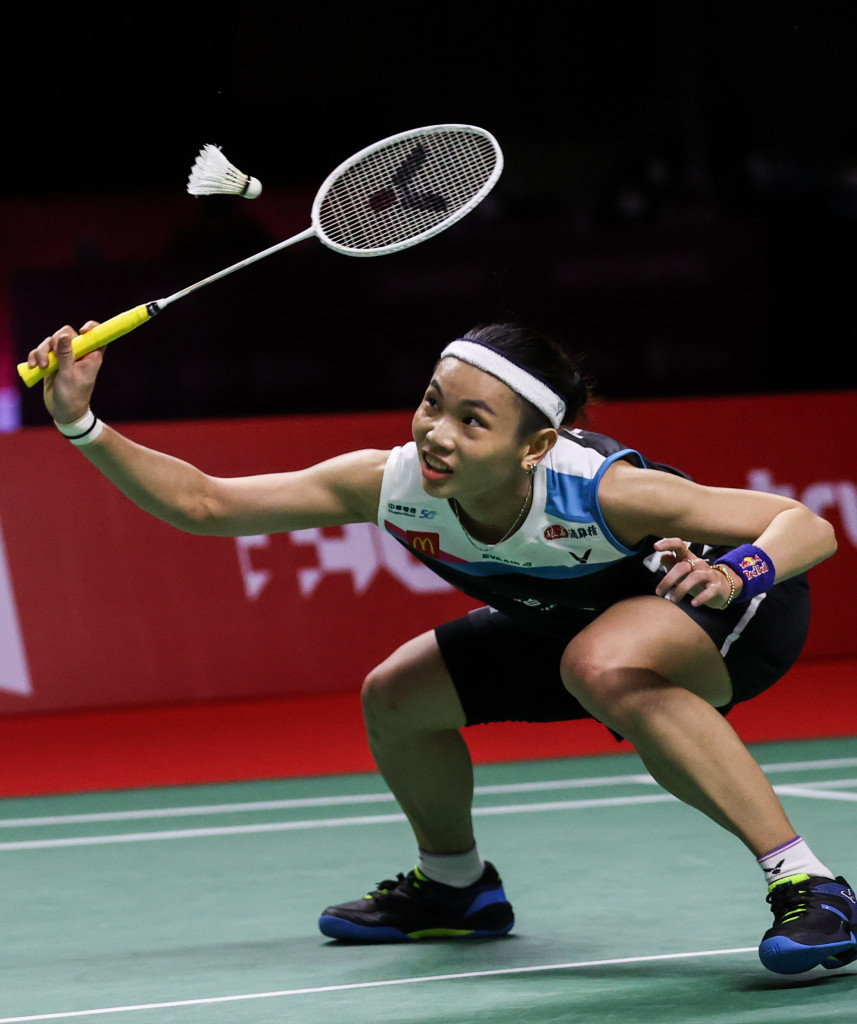 The match took on varying contours through 67 minutes. Marin had come into the final riding a wave of form, and having beaten Tai in the last two finals in Bangkok relatively easily, had an aura about her. Even the one match that she had lost – the group match against An Se Young – Marin claimed to have used to practice her shots for the tests ahead.

All week Tai had talked of her unforced errors, how they had hampered her, and hoping she could avoid them in the final. True to type, she couldn’t quite avoid the errors, but she compensated by unveiling some of the most outrageous and breathtaking of shots, out of her own special playbook.

Marin stayed solid all through the opening passage of play, but Tai had spotted a chip in the edifice – it was deep in Marin’s backhand corner, and it was a spot she probed time and again to run away with the second game.

The Olympic champion would admit later that the world No.1 had indeed exploited a rare weakness.

“She could catch me on my backhand side, I knew about that, I was ready for some of the shuttles but not for others. She did that all the time today, she put more pressure on my backhand today than previously.”

Yet, Marin regrouped in the third and with a 19-17 lead almost had a hand on the title. It’s not often that the Spaniard is denied victory from a winning position, but today, at the death, Tai achieved what she’d told herself all along – to not make mistakes. An unplayable drop shot, the shuttle dying over the tape – vintage Tai Tzu Ying – gave her match point.

“Finally, I won,” said the champion, who won her third season-ending title. “This victory is significant because I had to really maintain focus. Marin forces a lot of pressure as she is fast. If I lose a bit of focus the gap becomes big and very hard to chase down. I needed to take care of that because every point matters against her.”

Marin acknowledged that she’d been outplayed by the better player on the day.

“I’m not really happy but I think it was a really three good weeks for me. Two titles and a final, it’s very difficult for any player. She played better than me at the end of the match. It was a good match. I couldn’t win but I reached the final. And I lost in three games, 21-19 in the third game, so I think it’s not too bad! I would have been happier if I’d won, but we will have to analyse about that.”