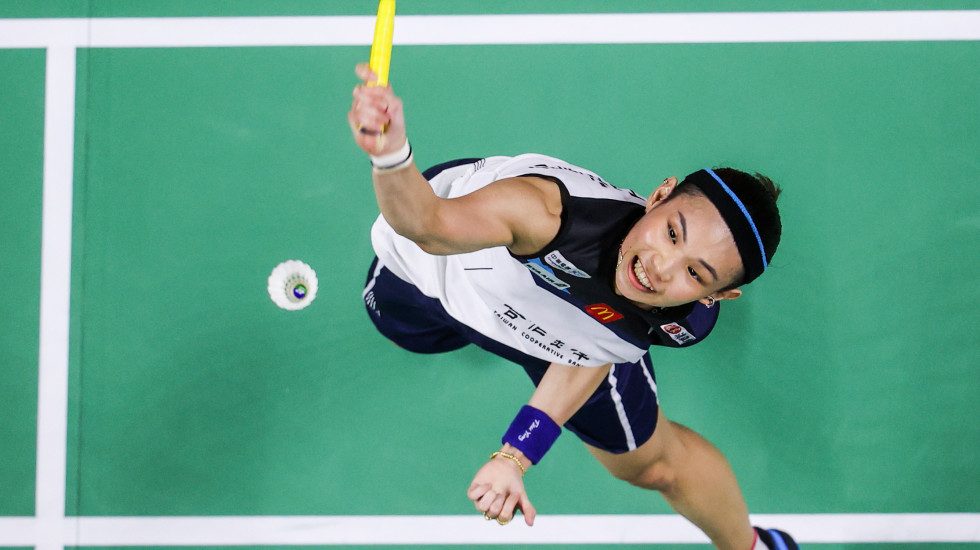 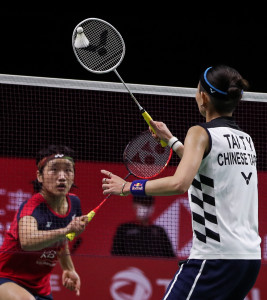 It will be sledgehammer against magic wand for the third Sunday in a row, with Carolina Marin and Tai Tzu Ying taking their spots in the title round of the HSBC BWF World Tour Finals 2020.

Marin will be gunning for an unprecedented third straight World Tour Super 1000 title, and while she will be favoured to repeat her two wins over Tai over the last fortnight, the world No.1’s form on Saturday suggested a closer contest than the last two.

Both Tai and Marin had comfortable semifinal victories. Marin didn’t have to stretch herself as local hope Pornpawee Chochuwong was hampered by an ankle injury, while in the first semifinal, Tai uncorked some of her special wares to leave young opponent An Se Young constantly befuddled.

The Korean had beaten Tai Tzu Ying the only previous time they had met, and having got the better of Marin in her last group match yesterday, An Se Young was riding the momentum. However, it was Tai who pulled the strings – a reverse slice here and a trick shot there, dragging her young opponent back and forth where she willed. Typical of the world No.1, there were plenty of errors, especially in the opening game, but such was her superiority that she coasted home with plenty to spare.

“My performance today wasn’t too bad, I told myself before entering the match that I needed to play patiently because An Se Young is a player who doesn’t make mistakes easily. I hope that I can prepare well for tomorrow’s final. Everyone is tired because we’re in the third week and I just wish to focus now and be patient,” said Tai.

Marin, who is on the cusp of a special achievement, anticipated that she had the edge as Tai had a harder time this week in her group matches.

“I could show my determination on court that I wanted to win today and I did, and I’m happy with my performance. Tai and me will play our third final in a row, so it’s tough but I’m looking forward to the final. I’m really happy and I want to give my best and will try to enjoy it.

It’s going to be one more game, we played two weeks ago and a week ago, and tomorrow’s a new day, a new match, and it’s going to be different. She’s playing well, but I think it’s been tough for her because she lost more games than me. She’s looking a bit tired, I think. Let’s see how the match goes.”