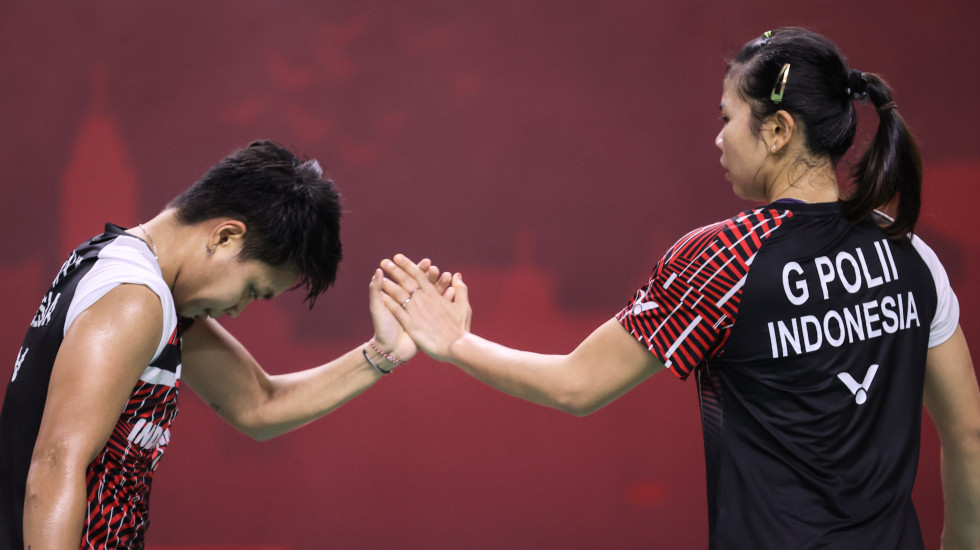 They’ve now played each other thrice in 11 days. On each occasion it has been a test of physical and mental endurance; each match has gone an average 75 minutes.

“This is women’s doubles,” said Greysia Polii, almost too tired to talk after she and Apriyani Rahayu featured in a 94-minute marathon against Lee So Hee and Shin Seung Chan which the Indonesians won 21-17 22-24 21-15.

They have played each other before the Asian Leg too. So far, four of their seven matches have been long and hard three-game battles, primarily because both pairs are solid in defence, make few errors, and are somewhat equally matched when it comes to attacking play. 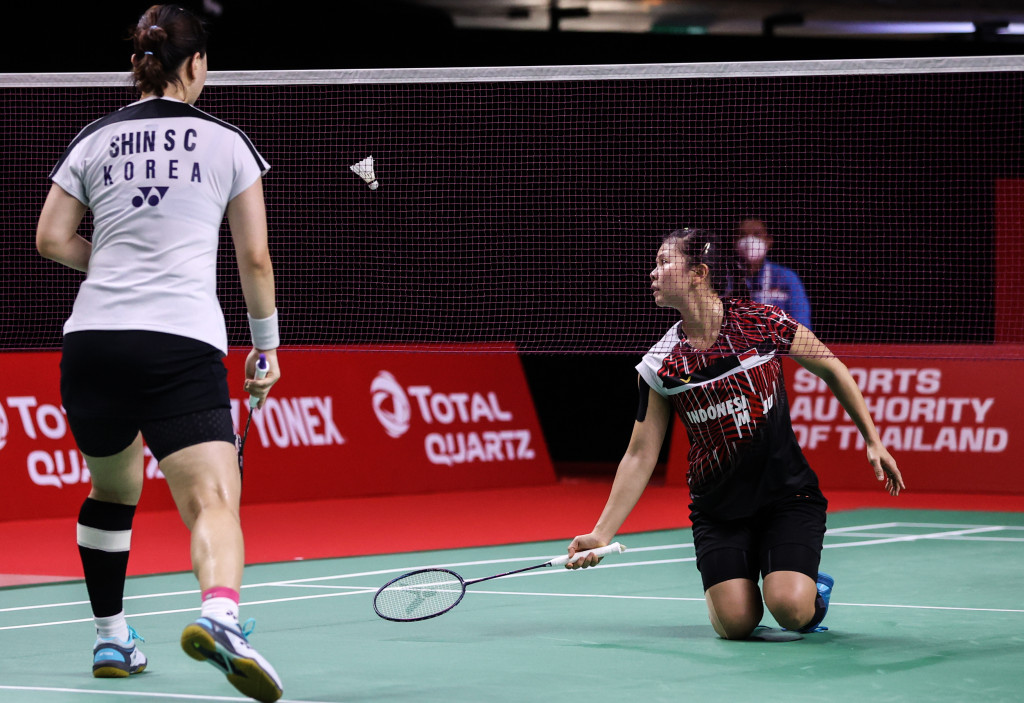 The last two times they met, it was the semifinals stage of the YONEX Thailand Open and the TOYOTA Thailand Open. Today it was the opening Group A match at the HSBC BWF World Tour Finals 2020, and as expected, there was nothing each pair could do to grab quick points. Every seemingly winning shot was returned; smashes cleared to the deep, from where the attackers had to start all over again.

Polii and Rahayu could see daylight at the end of the second game, with five match points. Yet the Koreans plugged on, with Shin and Lee pounding their smashes to snatch the game and take it to the decider. It was a moment which saw Polii doubled down in fatigue and annoyance.

Yet, the Indonesians shook off that setback and continued to grind away; Rahayu leaping and smashing; Polii alert at the net and attempting interceptions. By the time they were done, they could only stagger off court.

“Always, always, always, it’s a tough game against them,” sighed Polii. “I have nothing to say. Just ‘God, give me strength to finish the game’. That was my hope on court.

“This is women’s doubles. We just have to accept that long games are a must. Especially in the World Tour Finals, all the best teams are here.”

How hard was it to pick themselves up after missing five match points in the second game?

Despite the exhaustion, Polii and Rahayu were primed for further challenges ahead in the group.