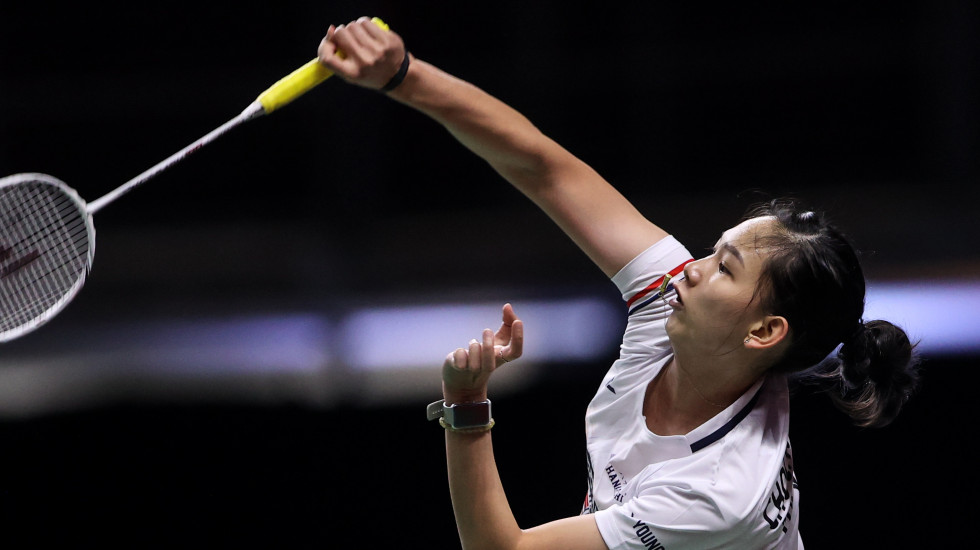 She had grown up idolising Ratchanok Intanon, and today Pornpawee Chochuwong finally stepped out of her icon’s shadow.

It took a while coming. Chochuwong almost did it last year in the semifinals of the TOYOTA Thailand Open when she fell in a cracker of a match, 21-19 in the third to Intanon. 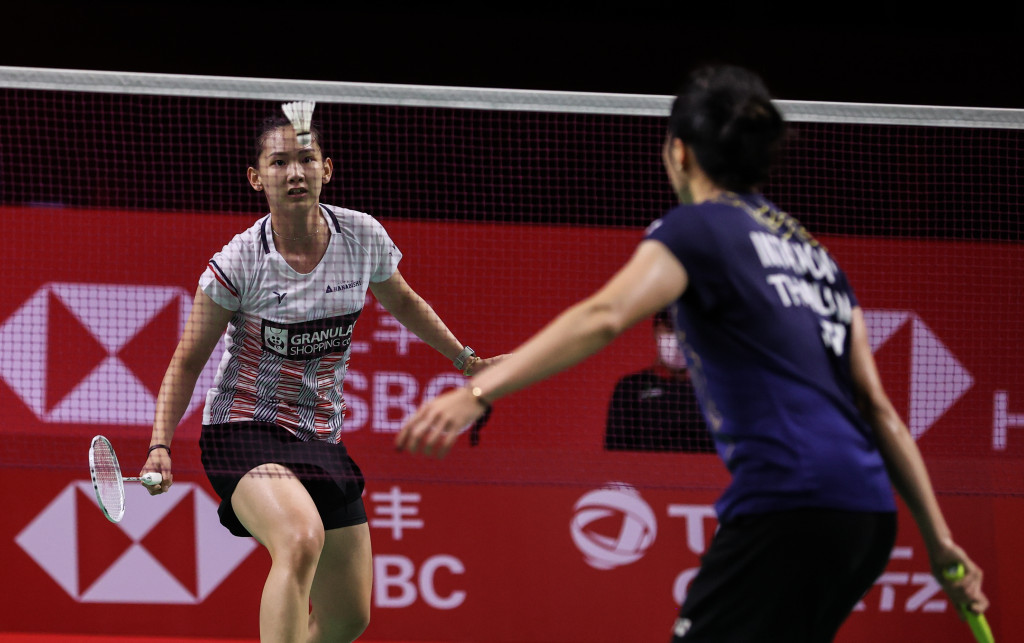 Today it was again close. Intanon had the edge at 16-14 in the third, but Chochuwong, a debutant at the season finale, swept past her at the end.

“It’s a big moment for me,” said Chochuwong. “I have admired her for a long time. This is my first time at the World Tour Finals and this is a huge achievement for me. I’m very excited. This win today has made me confident for the upcoming matches. I didn’t play well in the first game but in the second I forced her into my game and kept the pressure on her.

“I was so excited when I went on court. My legs and hands were stiff because it was the first time I’m playing this event. I tried to make every shuttle score, the game was quite intense, but I think May was under a lot more pressure than me.”

Intanon gave credit to her opponent and offered no excuses.

“I’m really disappointed with myself and my game. I could not play my game well. Pornpawee played her defensive game very well. She returned my shots and attacked me at the right moments. I made errors. I think it’s not my best performance. I didn’t get to play how I wanted to. Pornpawee played low and I followed her. I don’t think I controlled myself well. I put a lot of pressure on myself and felt I couldn’t play my best.”

Intanon hoped she could better her performance for tomorrow.

“Even I cannot win today, I think I still have a chance to the next stage. Facing Sindhu in the next match will determine my place because we both lost our the first match. I need to prepare myself well and play a better game than today.”