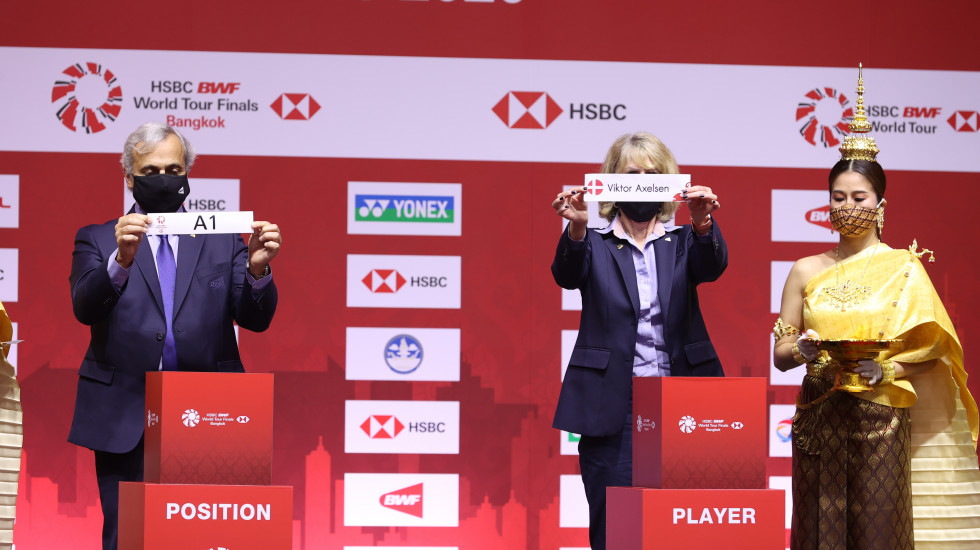 The draw being conducted in Bangkok.

Denmark’s Viktor Axelsen, winner of the first two events of the Asian Leg, has his task cut out if he hopes to achieve his third title in three weeks, at the HSBC BWF World Tour Finals 2020 that starts tomorrow. The top seed is in difficult Group A with Chou Tien Chen (Chinese Taipei), Lee Zii Jia (Malaysia) and Anthony Sinisuka Ginting (Indonesia).

The draw for the group stage was conducted in Bangkok by BWF and Badminton Association of Thailand (BAT) officials while observing COVID-19 protocols. The group stage will be followed by knockout, with the top two players/pairs from each group making it to the semifinals. The tournament starts tomorrow and the finals will be held on Sunday 31 January 2021. 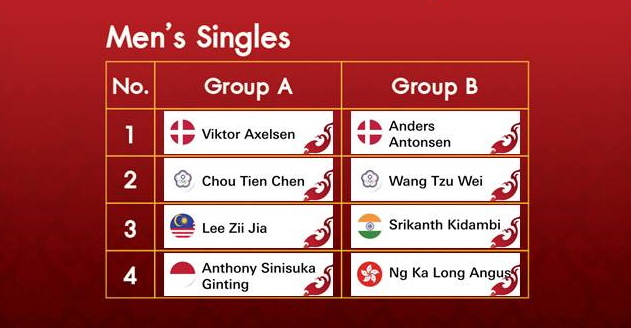 Apart from Axelsen, Carolina Marin, Puavaranukroh/Taerattanachai and men’s doubles top seeds Lee Yang/Wang Chi-Lin will be looking for a clean sweep of titles at the three-tournament Asian Leg.

Three-time world champion Marin is in women’s singles Group A with An Se Young, the Korean she beat twice over the last fortnight; Canada’s Michelle Li and Evgeniya Kosetskaya, who is the first Russian singles player at the season finale. 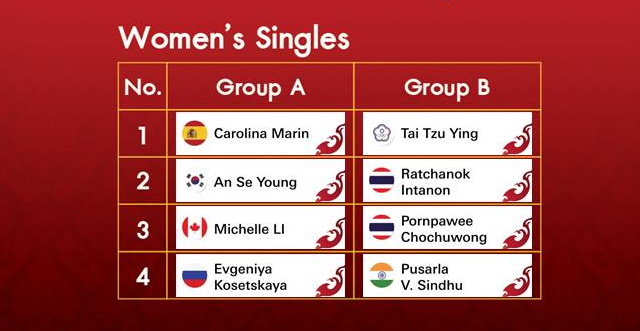 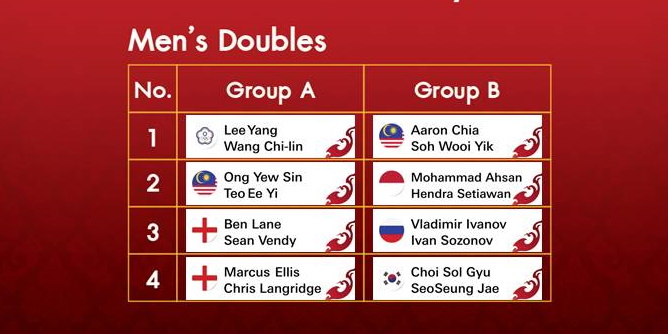