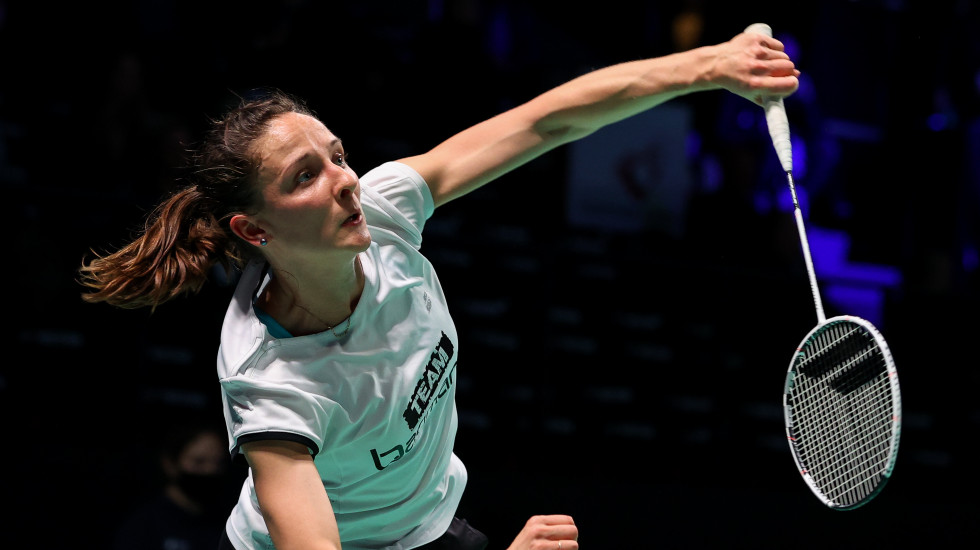 The suspension of the circuit from mid-March to October due to the COVID-19 pandemic had its positive side, particularly for players who had sustained injury in the run-up to the Tokyo Olympics, originally scheduled for July-August 2020.

France’s Emilie Lefel, for instance, had injured the Achilles tendon in her right leg a year ago, and had decided to give up the sport, for she had ruled herself out of contention for the Olympics in 2020.

However, the suspension of the circuit and postponement of the Olympics motivated her and women’s doubles partner Anne Tran to give it another shot.

“It was difficult mentally, for me it was finished,” said Lefel, 32, on the injury which she sustained during training in the week after last year’s French Open. Lefel and Tran began their comeback with a quarterfinal finish at the DANISA Denmark Open 2020.

“I’d wanted to stop after the Olympics. So for me after the injury, it was over. I wanted to change my aim and go back to Paris. For a player, to aim (for something) is important. I didn’t know what to do.”

The pair, ranked 30 on the Race to Tokyo, did fancy a shot at qualification as they were the fifth-highest European pair.

“We were very disappointed,” said her partner Anne Tran, “but at the same time, she was doing what she could with her Achilles, doing rehab and physiotherapy every day. She’d given 100 per cent in Olympic qualification, but it (injury) happened. It was hard to manage, but we couldn’t do anything about it.”

So when news came of the postponement, Lefel and Tran felt a glimmer of hope. 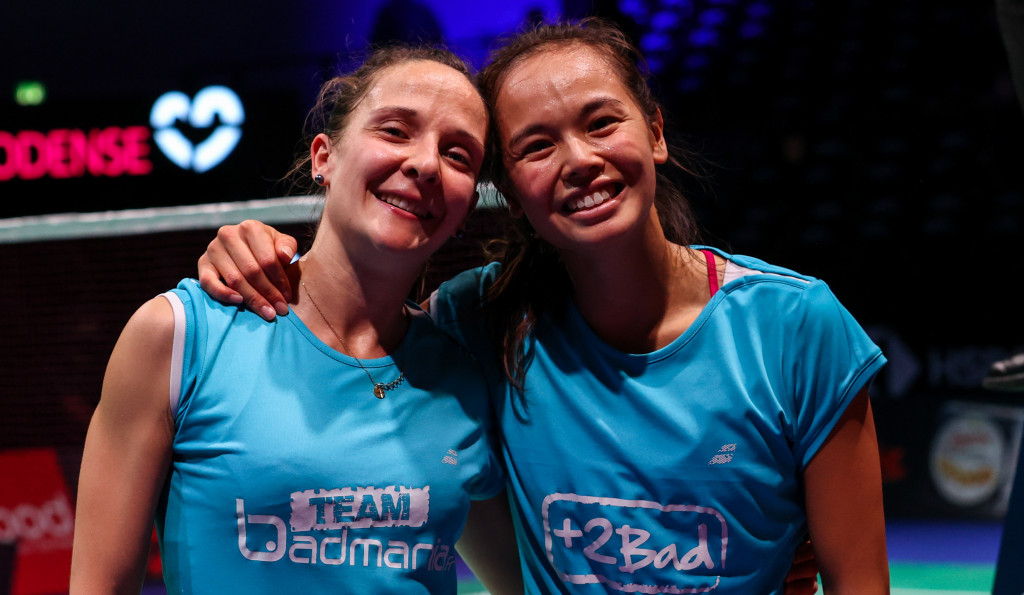 “When we knew it was postponed, I asked her, do you want to come back? Do you want to play again with me? And she said yes. She was very motivated also,” said Tran.

The time during lockdown helped Lefel regroup physically, away from the pressures of competition.

“I tried to run in April and May during the lockdown, when we couldn’t go outside. In June we talked about how I can get back and we tried to do physio and training, step by step. To be honest, I’m not yet ready. I need one more month. But I think we have time as it (Asian leg) is in January.”

Tran acknowledges that it will be a while before they find their game.

“Emilie was injured, she came back on court one month ago. We had time to train together but not play a match. That’s why were not 100 percent when we were here in Denmark. We wanted to play and give our best.”