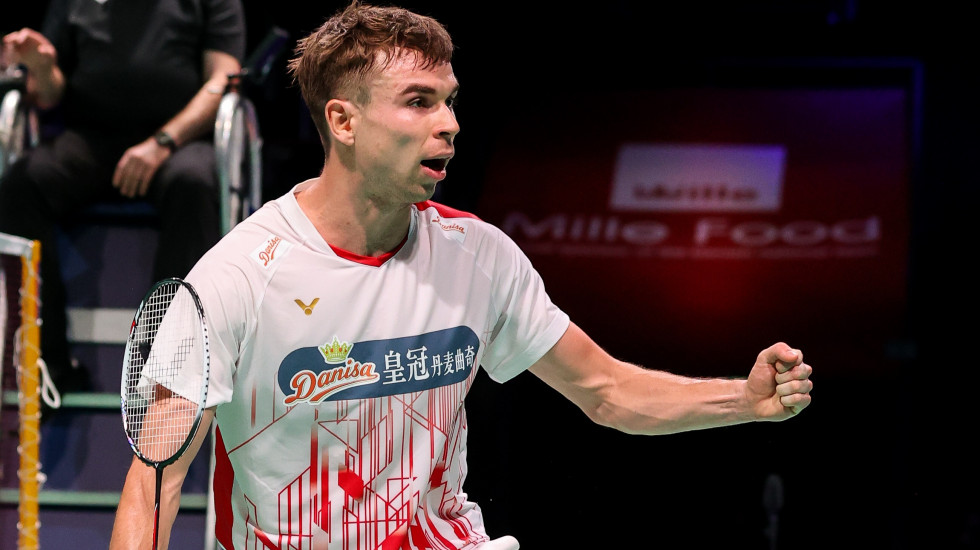 Rasmus Gemke is in his first World Tour Super 750 final.

Anders Antonsen and Rasmus Gemke defied their negative head-to-head records over their semifinal opponents to set up an all-Danish men’s singles final at the DANISA Denmark Open 2020. The hosts were thus assured of their first men’s singles title since 2010, when Jan O Jorgensen – who, incidentally, retired on Friday, captured the crown.

Antonsen went into his semifinal against Chou Tien Chen having won only one of eight previous clashes, while Gemke had never won a match in three against Kenta Nishimoto.

But Antonsen was on the ball from the start, controlling the pace of the rallies and surprising Chou with some unexpected angles. His touch at the net and the precision of his down-the-line half-smashes caught out Chou a number of times, and the second seed wasn’t quite able to get his foot in.

“He had a new plan for me. He played with a different tempo, different skill, so it was tough to play. It was tough from the back court. He wasn’t very fast, but his tempo was good, and it was tough to follow. But it was a good tournament, and I will go back to training harder,” said Chou.

Antonsen agreed that it all worked out perfectly for him.

“I played a solid match today. I had a good defence. I was maybe the smarter player on court today. I didn’t make that many mistakes. Even though he speeded me many times, I was confident going into the match that I had a good chance. But you never know, Chou is a tough player, really smart, hard to beat. I guess (Rasmus) Gemke is underdog for tomorrow’s final, but there are many emotions going into a match like that. The challenge will be to stay calm,” said Antonsen.

Earlier, Rasmus Gemke turned the tables on Kenta Nishimoto, beating him for the first time in four matches, 21-14 21-17, and reaching his first major final.

Earlier, Marin had enjoyed a similarly one-sided verdict over Germany’s Yvonne Li, taking 34 minutes to race into the final, 21-17 21-11.

“I decided to attend the Denmark Open because Marin was attending too, so I am happy I have reached the final and will be able to play against her. I would like to enjoy the game against Marin and I would like to show what I have been working on during the break from competing,” said Okuhara. 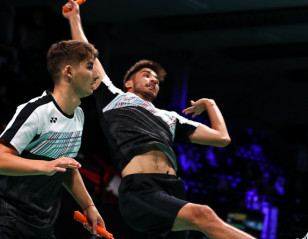 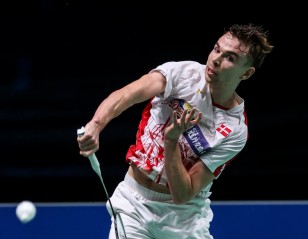 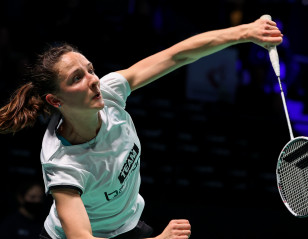 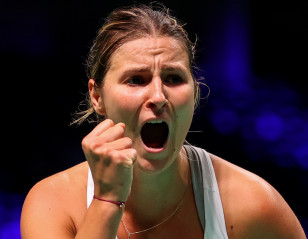 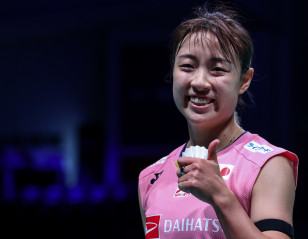 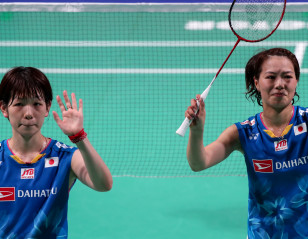 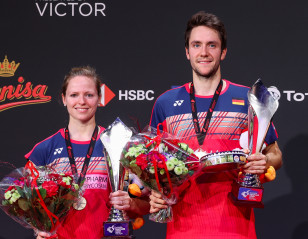 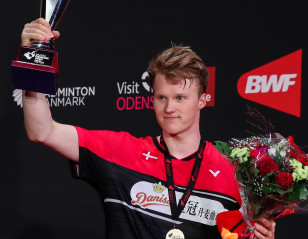