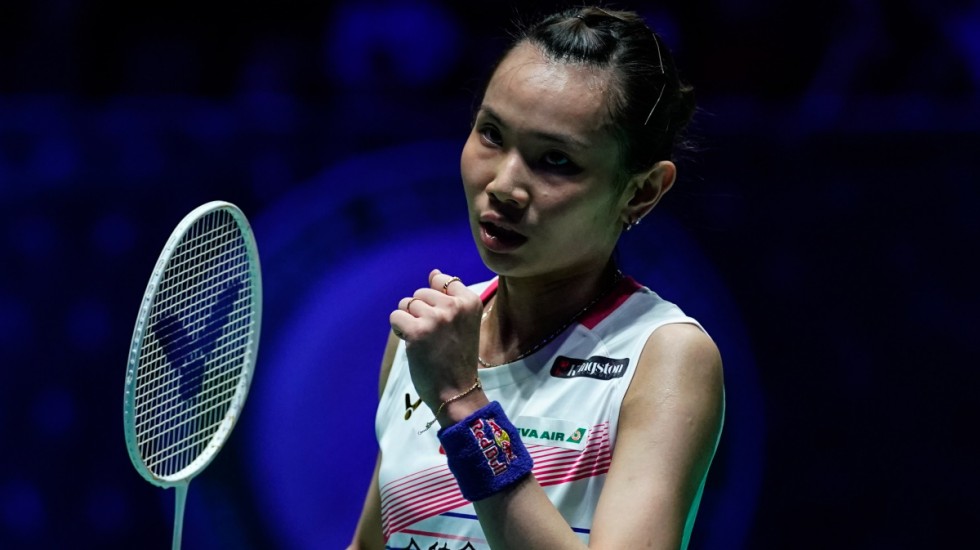 The familiar feeling of being atop the YONEX All England podium returned for Tai Tzu Ying as she avenged last year’s final loss to Chen Yu Fei today.

With her victory today, Tai handed Chen her first defeat in a final since the Victor China Open in September 2018, while capturing her first Super 1000 crown since the Indonesia Open in July that year.

Going into the final, Chen had won the last two contests between the two. The last match, at the Malaysia Masters in January, had been a one-sided affair, with Chen consolidating her position as No.1. 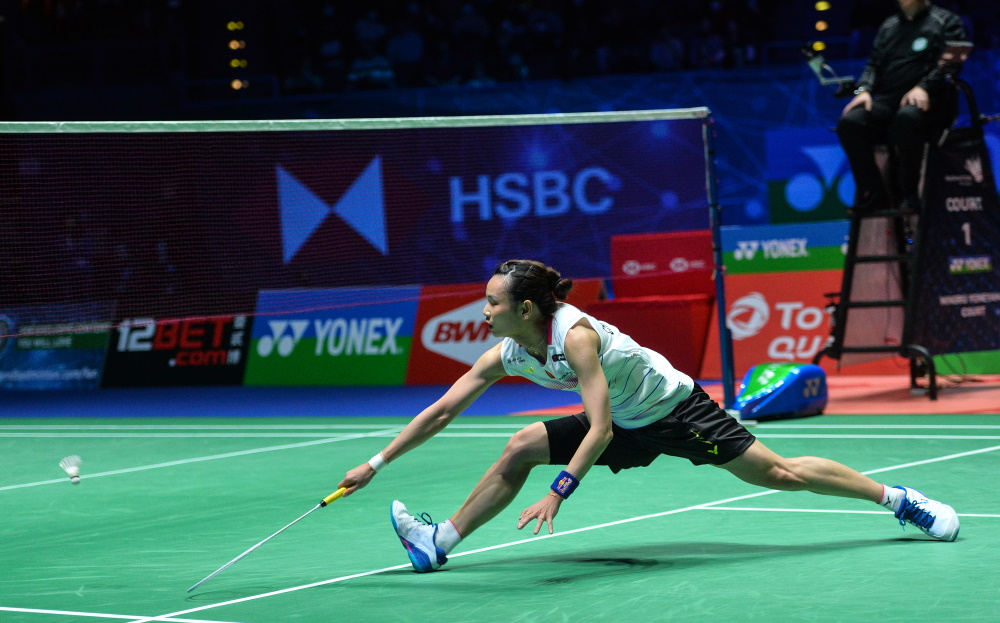 Tai unveiled a side to her game that she has only lately begun to showcase. Against Carolina Marin in the semifinals, she had surprised the Spaniard with her defensive abilities, and she did the same against Chen today. Instead of seeking to go on the attack at the outset of every rally, Tai chose to play the deep clears and back her defence against Chen’s probing shots from the back. Once the rally developed, Tai judiciously waited for the opportunity to step up her attack.

It was a rather different pattern from the second seed, who usually revels in her range of inventive strokes, but it also demonstrated the kind of patience she would need against a player of Chen’s consistency.

Even a brief spell of imprecise shots in the opening game didn’t distract Tai as she won a close first game. Indeed, it was Chen who was blinked first, as the second seed kept her guessing with her eclectic range of strokes. Chen made several uncharacteristic errors, and Tai eased to victory at the end, 21-19 21-15. 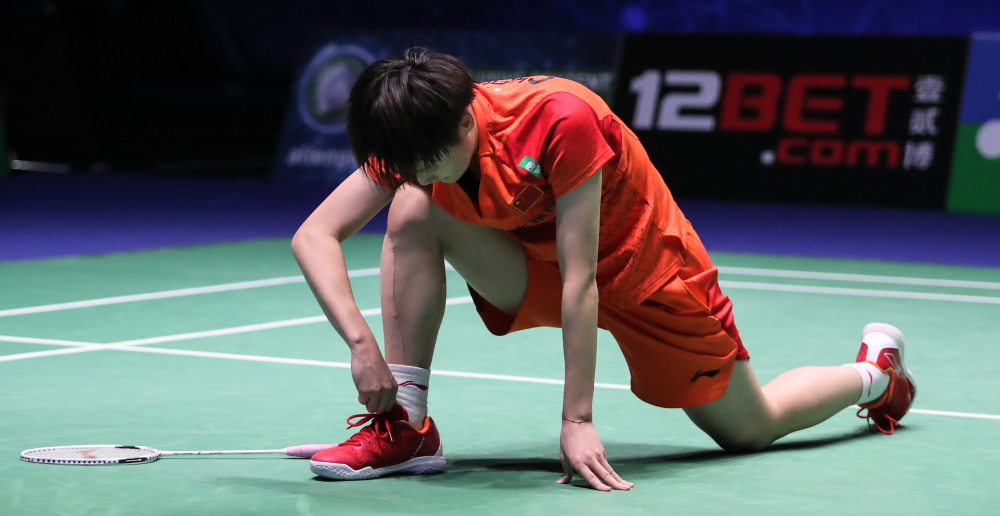 “Today I kept reminding myself that I had to be very patient in order to win, because Chen is a very consistent player and good mover. So with my style of play, there’s actually more pressure on me,” said Tai.

“I wasn’t satisfied with my performance the past few days but I’m glad I could gradually improve my game with each match. After the announcement a few days ago about the cancellation of competitions, I told myself to cherish every moment on court and to play my very best,” said the champion.

“I think it boils down to patience. In the past I would get frustrated and make many unforced errors.”

The dethroned champion acknowledged how comprehensively she’d been outplayed.

“I think she played exceptionally well today and put a lot of pressure on me. She totally controlled the match,” said Chen.

“I feel that Tai maintained her form from start to end. I did try to find solutions. Of course there was small window of opportunity but I didn’t handle it well.

“I’m quite satisfied with my performance here but there are also some regrets.”