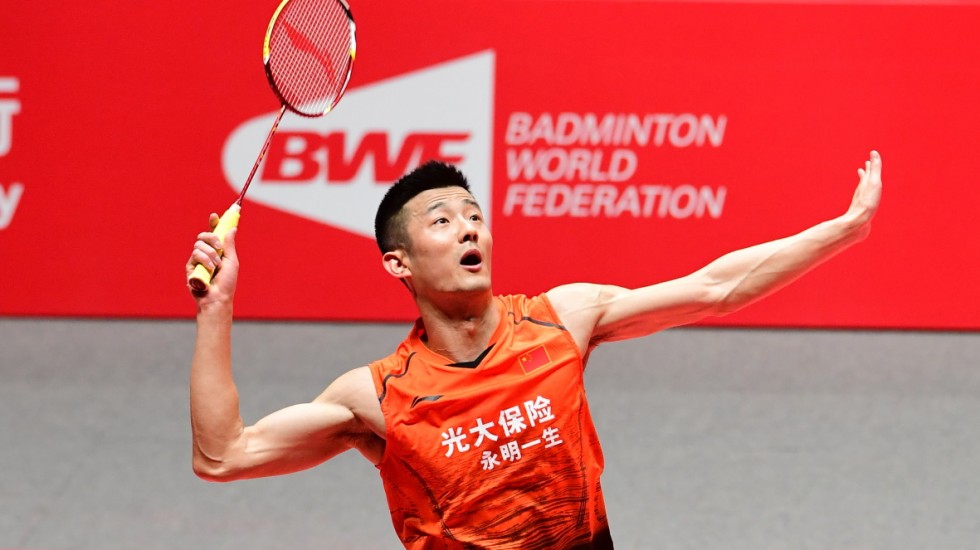 Chen Long had a hard-fought win over Axelsen.

The ‘group of death’ – men’s singles Group B – lived up to its billing on the opening day of the HSBC BWF World Tour Finals 2019 with two riveting matches.

Chen Long and Chou Tien Chen emerged winners over Viktor Axelsen and Anthony Ginting respectively, but the effort had taken them over an hour and ten minutes each.

Matches between Axelsen and Chen Long have often been hard-fought. While Chen does hold a commanding 14-4 lead, the record doesn’t say how finely balanced the exchanges have been when both have been at their best.

Today was one of those days when both appeared near the top of their game. Chen was nimble and fleet-footed, and with Axelsen having the advantage in attack, he often had to scramble. Despite losing a close first game, Axelsen kept his focus, and some great rallies ensued, showcasing some electric exchanges.

The Dane’s attacking pressure paid off and he forced a third game, in which he stayed level until the interval, but a couple of lapses from then on was sufficient for Chen to get his nose ahead, 21-17 10-21 21-17.

Unlike the Axelsen-Chen Long match, the contest between Chou Tien Chen and Anthony Ginting took its time to reach a boil. With a 19-16 lead in the third, Chou was nearly home, but a stubborn Ginting closed the gap. There were some astonishing rallies from that point, the most dramatic with Chou match point up 20-19, scrambling all over the place to keep the rally alive.

Ginting worked hard to stave off four match points, but each time he levelled, he was guilty of throwing away the advantage – either hitting too long, erring at the net, or being indecisive at the baseline. On the other hand, Chou refused to get frustrated and kept up the pressure with his attack, taking the match 11-21 21-15 25-23.

“I was trying so hard to save those match points, but every time I equalled, I made a mistake. This has never happened before. I think the direction of the wind changed during the match, it was too strong at times, and I couldn’t control the shuttle. It’s a tough group, but I still have a chance tomorrow. Chen Long tries to control the rally and then attacks the opening, but Axelsen attacks first. All of us have the same chance, and I will try my best.”