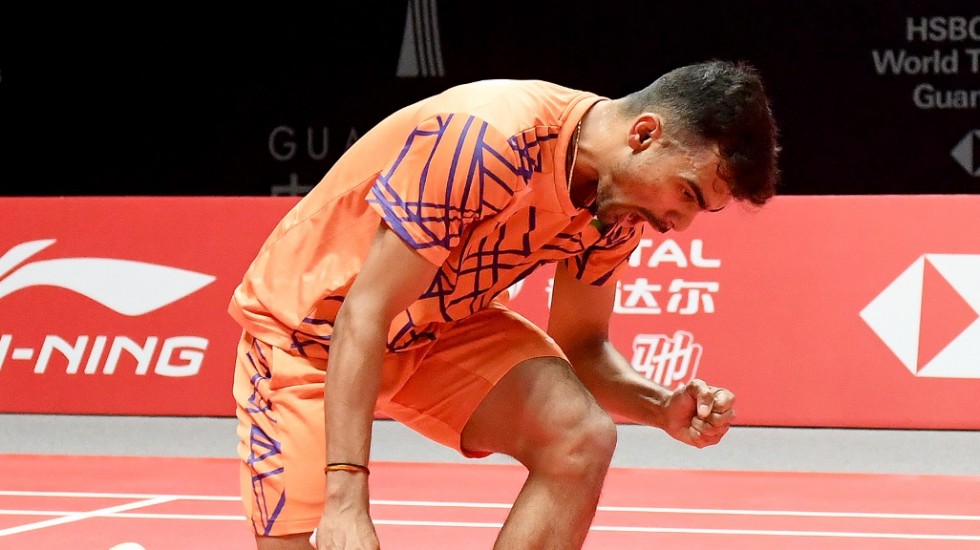 The Men’s Singles qualifier had to win the final qualifying event, the Syed Modi International, to qualify for the season finale and he did just that, surviving three three-game matches on the way to the title. Today, Verma needed to take at least a game off Wangcharoen; the Indian did better, clinching his match in straight games, 21-9 21-18, to assure himself of a semifinal place irrespective of the outcome of the final Group B encounter between Japan’s Kento Momota and Indonesia’s Tommy Sugiarto.

“There was some doubt on how I had to perform at the Syed Modi International to qualify for the World Tour Finals,” said Verma. “But I wasn’t thinking about winning that tournament or about qualifying, I just wanted to enjoy the tournament.

“I knew how to play him as I beat him at the Swiss Open. I just had to be patient. In the second game I faltered in my strategy and my coach instructed me to not follow his game. I’m happy right now, and looking forward to my next match. I’m feeling good and celebrating now.” 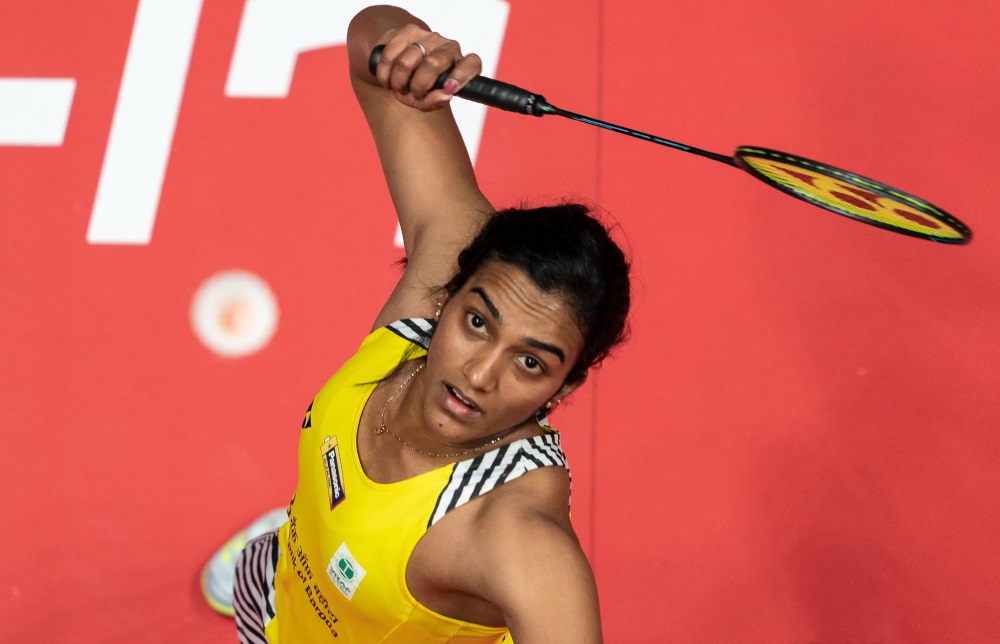 Verma’s compatriot Pusarla, already assured of her semifinal place, kept her slate clean by winning her third Group A match against USA’s Beiwen Zhang 21-9 21-15. Zhang had beaten Pusarla in three of their last four matches, but today the Indian was in fine fettle, giving her opponent nothing to work with as she retrieved athletically and fired precise winners.

“I was down a bit in the first game otherwise it was fine, I could manage the match well,” said Pusarla. “I didn’t think about our previous matches, I treated it like a fresh one. I’m happy with my form, each round went off well, although it wasn’t easy, beating Yamaguchi and Tai Tzu Ying wasn’t easy. I hope I move forward with the same positivity.”

Pusarla was joined in the semifinals by Akane Yamaguchi, who finished second in the group after top seed Tai Tzu Ying retired early in the second game, with Yamaguchi ahead 21-17 11-12. The two-time season finale champion said a right hamstring strain had forced her to quit.

“I’ve never had this injury before. I felt it during today’s match. I feel bad that the tournament ended like this for me but there was nothing I could do. I hope to recover from this and play well next season,” said Tai Tzu Ying.

In Mixed Doubles Group B, Japan’s Yuta Watanabe and Arisa Higashino did their chances a world of good by beating Malaysia’s Chan Peng Soon and Goh Liu Ying in straight games. The All England champions, having lost both their earlier group matches, were in a must-win situation and held off a stiff challenge from the Malaysians in the second game to close it out 21-9 21-18.

With group leaders Wang Yilyu/Huang Dongping (China) powering past Indonesia’s Hafiz Faizal/Gloria Emanuelle Widjaja 21-16 21-13, three pairs were equal with one win and two losses each, but Watanabe/Higashino made the cut over Faizal/Widjaja and Chan/Goh on better game difference.