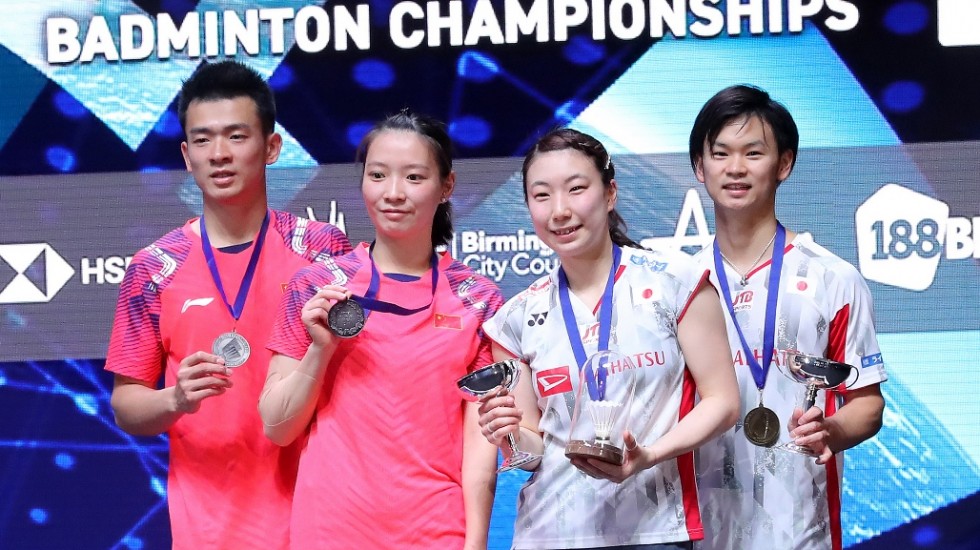 Who Can Stop Zheng and Huang? – Mixed Doubles Preview

When it comes to Mixed Doubles, the names Zheng Siwei and Huang Yaqiong (featured image; left) have been on the lips of badminton pundits all season – and may be again come Sunday 16 December. 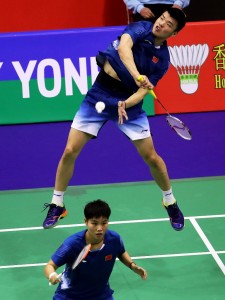 Having settled comfortably into their partnership – formed in November 2017 – the world No.1 duo have entrenched themselves in the penthouse position and are, without a doubt, the favourites to prevail on home turf in the season-ending HSBC BWF World Tour Finals.

As if boasting eight titles out of 13 tournaments this year was not enough of a confidence booster, the Chinese stars will have the full weight of home fans cheering for them at Tianhe Gymnasium in Guangzhou. The runaway top qualifiers for the signature event, who did not need to rely on their automatic berth as World champions, have another title looming large on their horizon.

“Only the consistent performers can qualify for Guangzhou. We are happy we will be able to compete. Our final goal is to play well in this World Tour Finals,” said Zheng who is aiming for a hat-trick of victories in the December showpiece.

Having won in 2016 and 2017 with Chen Qingchen, the 21-year-old has become comfortable atop the mountain and is keen to keep his perch; this time accompanied by 24-year-old Huang. The latter is equally fixed on the mission at hand.

Despite their incredible success this year, the Chinese aces are mindful that they are not unbeatable and they only have to look as far as second place in the HSBC Race to Guangzhou rankings to be reminded of that. Yuta Watanabe/Arisa Higashino (featured image; right) upset Zheng/Huang in the prestigious All England final in March and should arrive at the Finals in a confident mood, having registered their first victory against China’s other Finals contenders, Wang Yilyu/Huang Dongping, to land the Hong Kong title last month. Making their Finals debut, the Japanese have endeared themselves to fans with a fearless playing style that will be on show next week.

Meanwhile, Wang and Huang – China’s world No.2 pair who have lingered in the shadows of their more accomplished compatriots – will aim to shake off the frustration of being second best on a number of occasions this season. Qualifying in fifth position, they will want to leave everything on the court in Guangzhou where, they too, can expect massive home support in their second successive Finals appearance. Will they at last outshine Zheng/Huang – it is left to be seen? 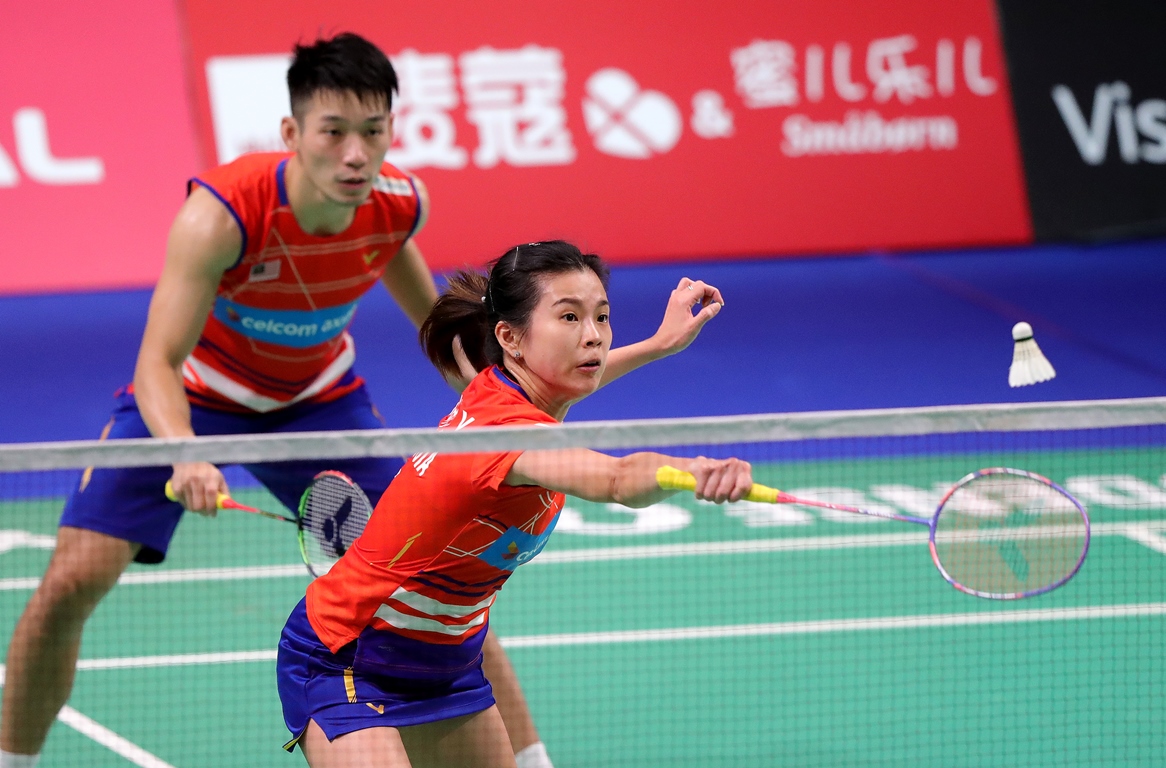 The other five pairs in the running can all have a say in the proceedings, depending on how the draw and ensuing action unfold. Malaysia’s hopes rest with Rio 2016 silver medallists, Chan Peng Soon/Goh Liu Ying, as well as with Singapore Badminton Open 2018 champions, Goh Soon Huat/Shevon Jemie Lai. Chan/Goh were heartened to qualify in fourth place, having missed out on all four season-enders in Dubai. They are keen to make up for lost time but are under no illusions about the task.

“It will be quite tough because there are eight top pairs, but we have prepared well and we are ready,” said 29-year-old Goh Liu Ying, applauding the increase in prize money.

“We don’t want to pressure ourselves by setting any expectations. We never qualified for any of the Dubai finals so I am very happy to be competing in Guangzhou and we hope to get some good results.” 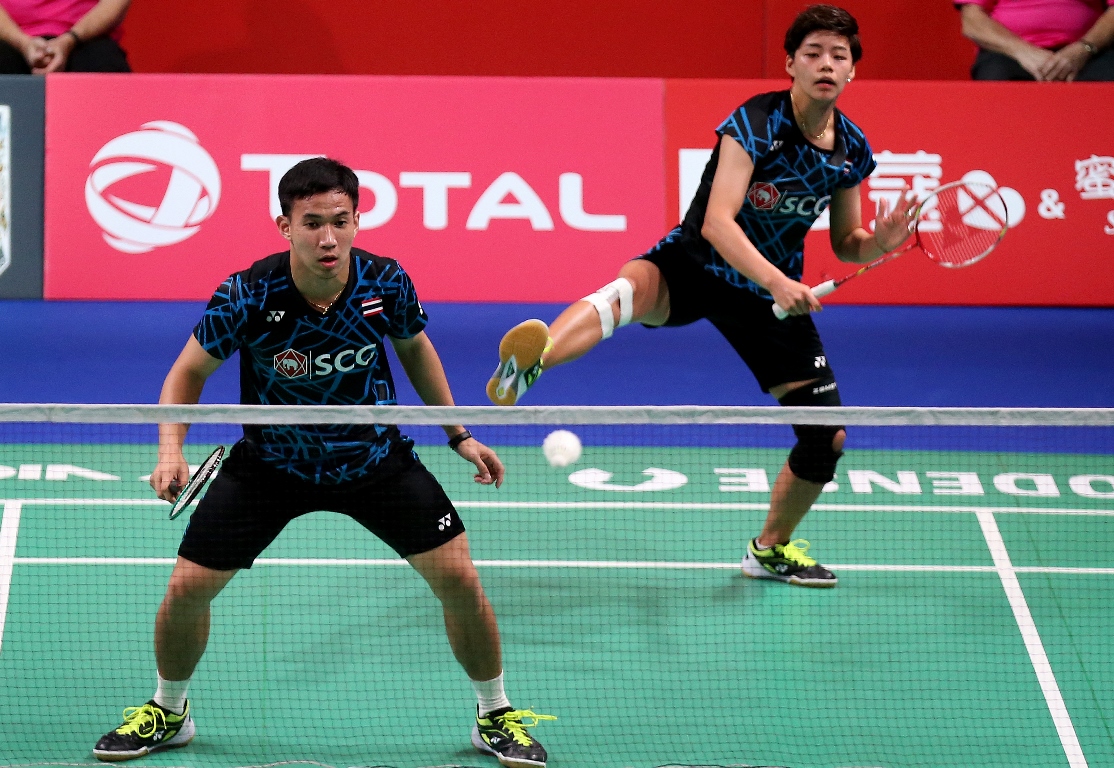 Like Goh, Sapsiree Taerattanachai has rebounded impressively from a serious injury and she and Dechapol Puavaranukroh have again made themselves part of the Mixed Doubles conversation. The Thai tandem enjoyed a strong finish to the year, reaching the quarter-finals in Fuzhou, the semi-finals in Paris and Hong Kong, and the finals in Odense, Denmark. They are dangerous customers on their day and will be looking to conclude 2018 on the highest note of all.

While not many eyes may currently be on Hafiz Faizal/Gloria Emanuelle Widjaja or Marcus Ellis/Lauren Smith, neither pair can be underestimated. The Indonesians are emerging as potential successors to the iconic Tontowi Ahmad/Liliyana Natsir and this qualification is another stamp in their favour. England’s Ellis and Smith, meanwhile, punched the last tickets to Guangzhou, leaping from 15th to eighth position in the rankings by winning the Scottish Open 2018 on 25 November. 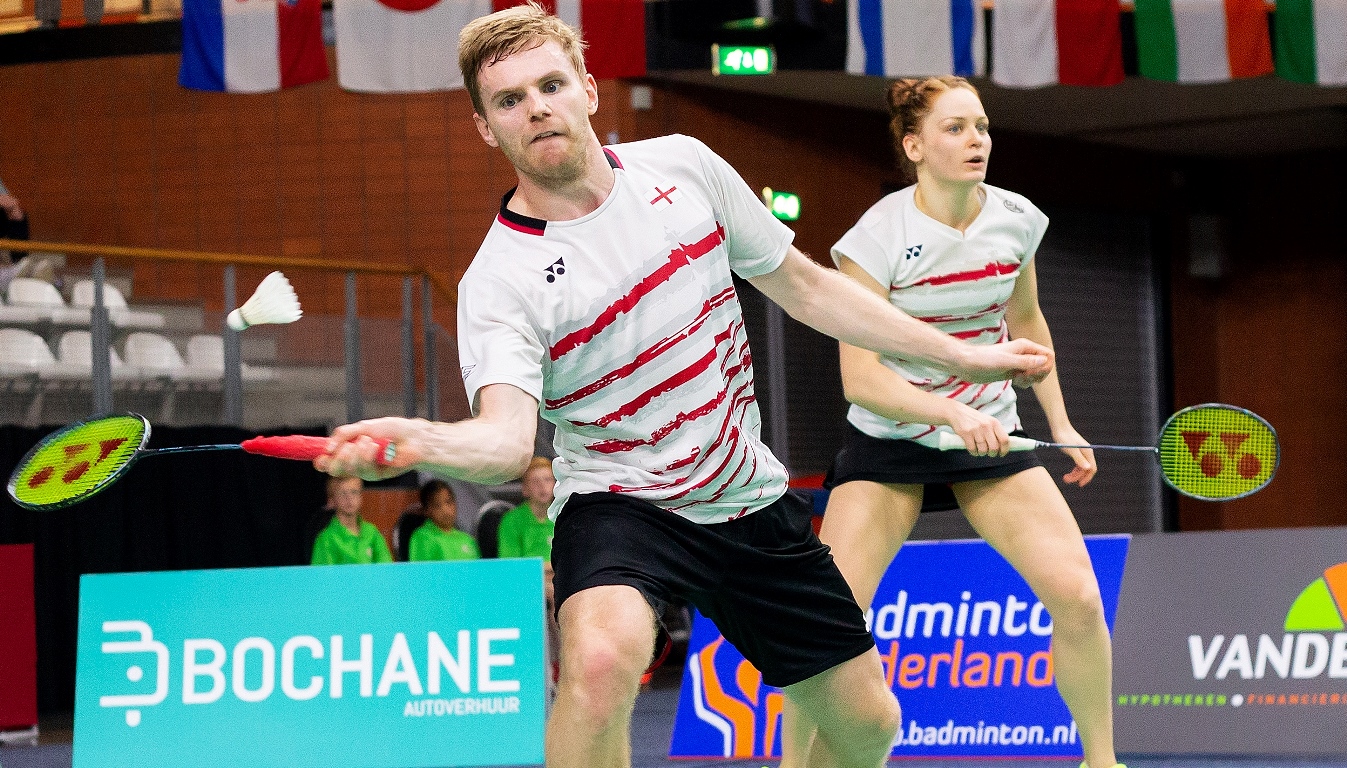 Whichever way these eight pairs have reached the Finals, they have all earned the right to vie for the World Tour’s biggest jackpot – with a Mixed Doubles champions’ cheque of US$126 000 – and they are all focused on grabbing the lucrative prize!