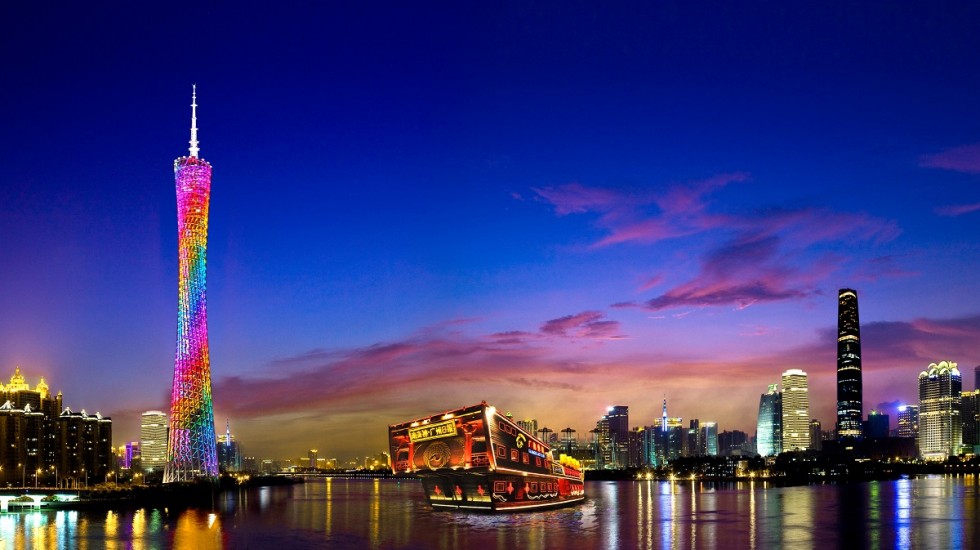 Guangzhou and the Pearl River Delta

We are delighted to return to one of the spiritual homes of world badminton, Guangzhou, for the inaugural HSBC BWF World Tour Finals.

Located in the south of China, on the northern rim of the Pearl River Delta, Guangzhou has established itself as a proud badminton city with an ever-growing passion for the sport.

Given badminton’s prominence in the Guangdong Province with eight former world champions, two Olympic champions and millions of people learning and playing badminton daily, it is only fitting that this great city will stage our season-ending finale for the next four years.

Here’s some other interesting facts you may not know about Guangzhou: 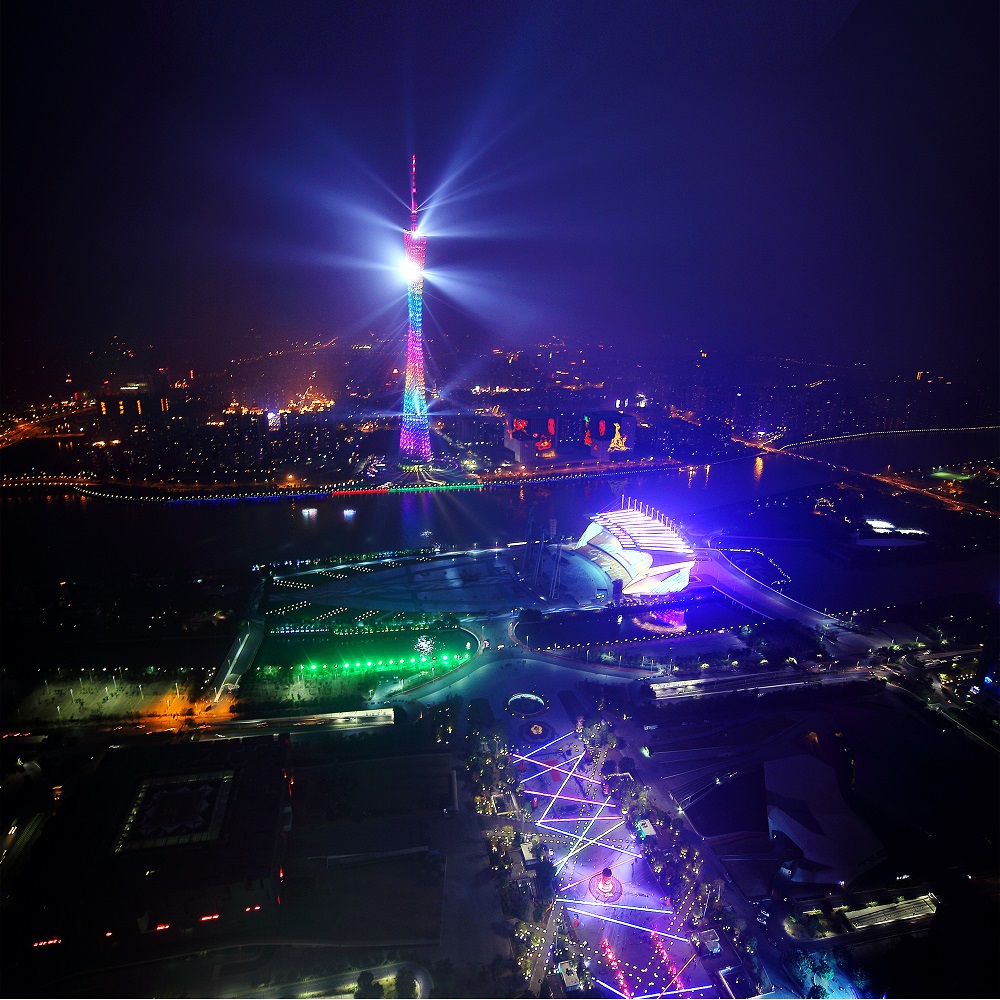 The HSBC BWF World Tour Finals is the signature event of the season for which only the cream of the crop qualifies.

Players will be competing for a total prize pool of US$1.5 million.